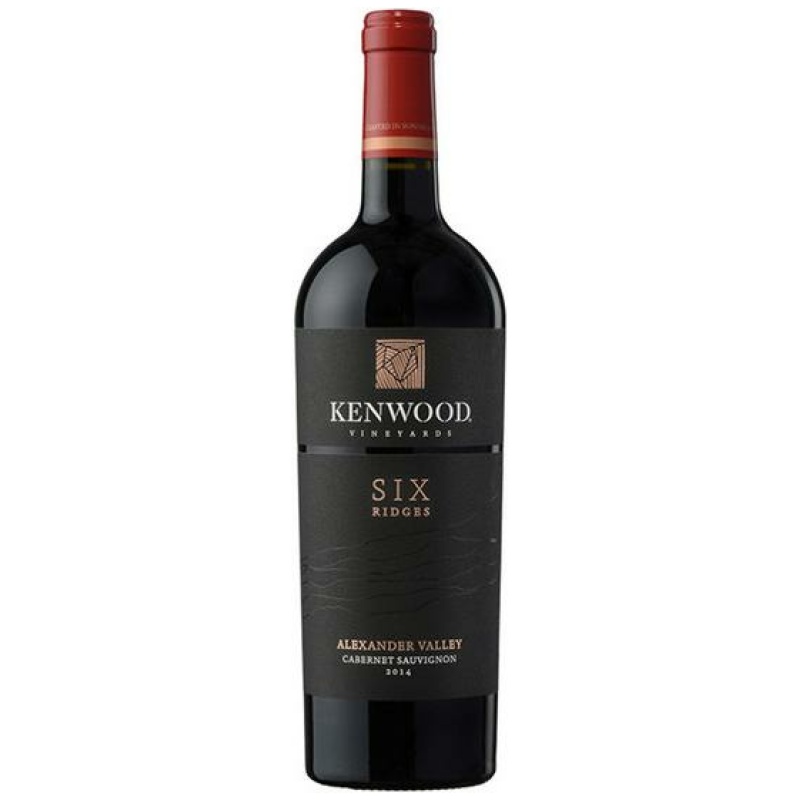 About the Producer: Kenwood Vineyards

Kenwood Vineyards is a California wine producer founded in 1970 in Sonoma Wine County. Known primarily for its consistency and value, Kenwood's wine portfolio is extensive and includes several collections. The company's most highly regarded line is the barn series, inspired by and named after the historic 1906 barn on the property. Coming from several vineyards on the Sonoma Coast, the winery uses minimal intervention to produce this range of Chardonnay and Pinot Noir varieties. Other varieties are also produced, including Sauvignon Blanc, Zinfandel, Cabernet Sauvignon and Merlot from various appellations across the state. In the cellar, minimal intervention is accompanied by a series of oak treatments, and a wide range of wines are created at different prices. The company was founded by the Lee family after buying a historic winery that was a success before Prohibition. Since then, Kenwood Vineyards has gone through a series of ownership changes, most notably in 1999, purchased by California company F. Korbel and Bros. In 2014, Kenwood was purchased by international beverage giant Pernod Ricard. During that time, production has grown from 300,000 cases in 1999 to over 550,000 in 2014.