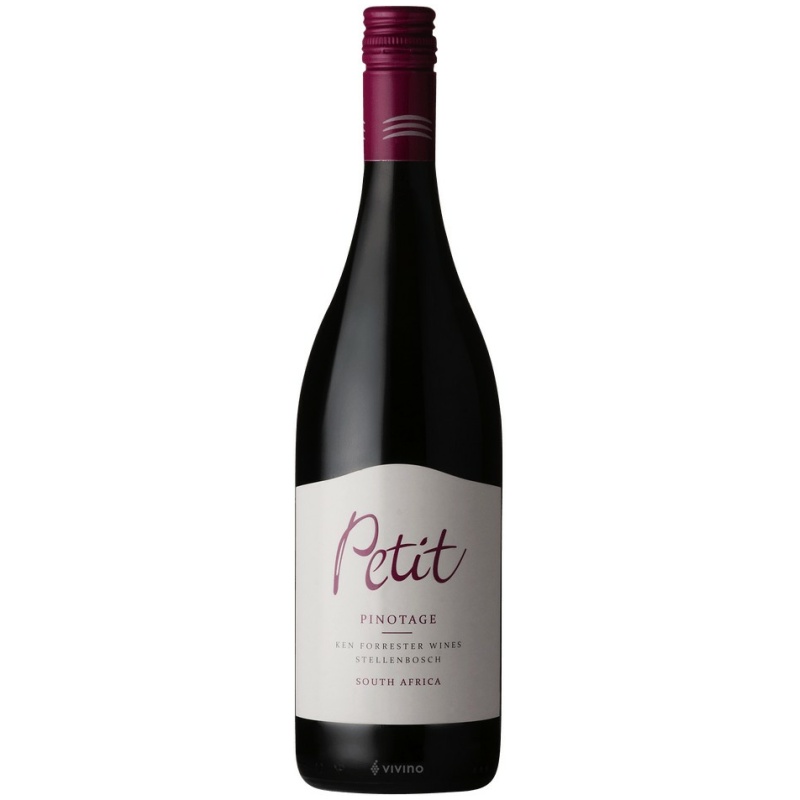 About the Producer: Ken Forrester Vineyards

Ken Forrester is a manufacturer based in the Stellenbosch region of South Africa. It is one of the main producers of Chenin Blanc in the country, although the company produces a wide range of reds and whites from other major South African varieties such as Pinotage and Cabernet Sauvignon. Many people think that Ken Forrester wines are very good value. The estate was originally called Sandberg, and the first vineyards were planted here in 1694 by Frederick Booth, a man famous for having eight illegitimate children and for being exiled to Mauritius. Consequently. In 1833, the property passed into the hands of the Scholz family, who renamed it Scholtzenhof. The Scholz family worked on the property for over a century before hard times fell during apartheid. The Forrester family acquired the property in 1993, renovated the house and replanted the vines, releasing their first crop in 1994. The property is located on the lower slopes of Mount Helderberg. Here, the hot sun is softened by the maritime influence of the Atlantic, contributing to a long growing season. Several varieties are grown locally, including Chenin Blanc, Sauvignon Blanc, Cabernet Sauvignon, Grenache and Shiraz. The portfolio is divided into three levels, with the icon range at the top. This includes several wines made from Chenin Blanc - while FMC's flagship Chenin Blanc is the most popular wine, Ken Forrester also produces the Chenin Blanc sparkling wine known as Sparklehorse, late harvest Chenin Blanc and Grenache called Gypsy. ) is the next level, consisting of wines made from different varieties grown in the territory of the family property. Finally, Ken Forrester's line of staples is known as Petit.