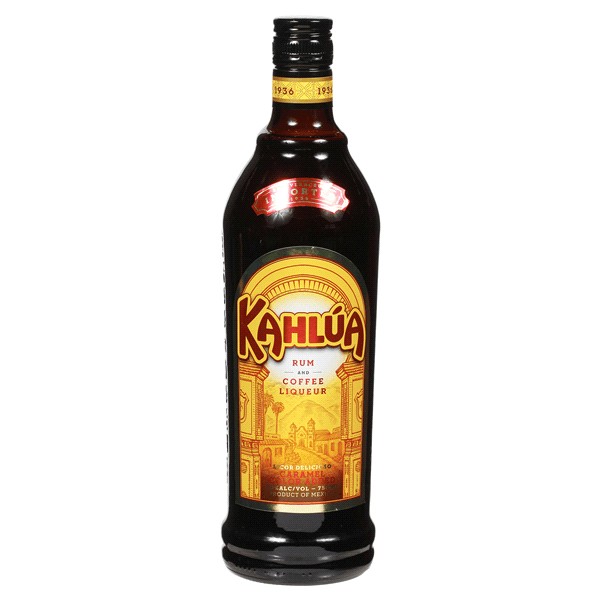 Discover this Kahlua and get it delivered to your door.

About the Producer: Kahlua

Kahlua is a coffee liqueur made from rum, sugar and Arabica coffee beans. It can be consumed pure and also used as an ingredient in cocktails, pastries and desserts. The brand was founded in Mexico in 1936, but was only exported in the 1960s. The exact origin of the recipe is still a mystery, but it was thanks to Jules Berman, a businessman at the time, that the liquor was exported to the United States. It was received with great success and popularity in the US market, for which Berman was nicknamed "Mr. Kahlua". Kahlua is usually mixed with milk, cream, chocolate and coffee. Since then, the brand has expanded with the addition of flavors such as mint mocha, salted caramel and peppered chocolate. Popular cocktails with Kahlua include White Russian, Landslide and Espresso Martini. The brand is now owned by conglomerate Pernod Ricard, which also includes Chivas Regal and Malibu in its portfolio.