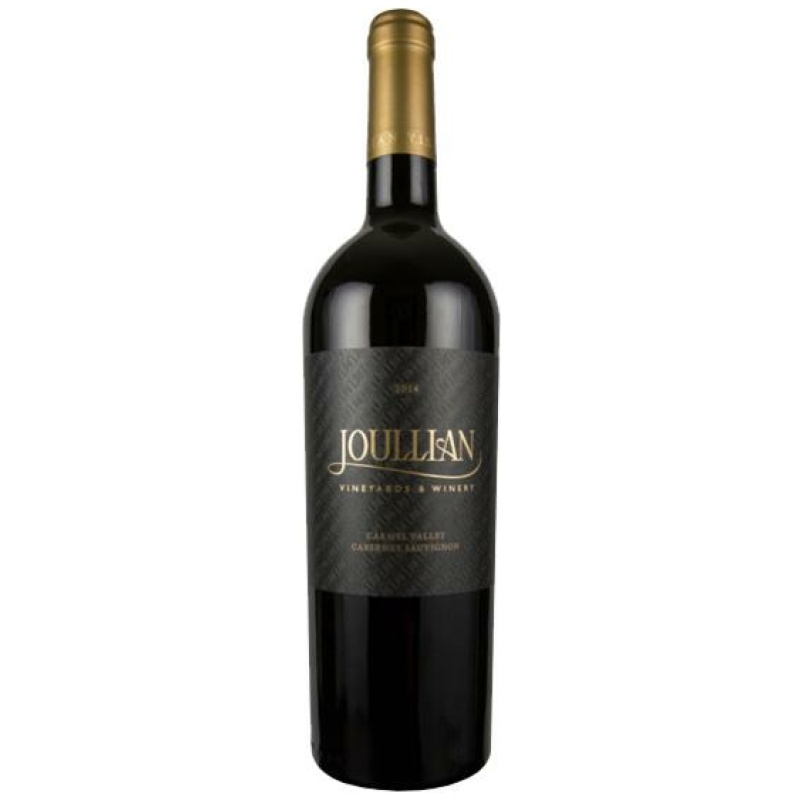 Dark garnet with ruby ​​edge. Cabernet Sauvignon has deep notes of blackberry and cedar on the nose. A rich and ripe entry of black plum / blackberry expands with aromas of black currant and dark chocolate, which finish in abundant tannins.