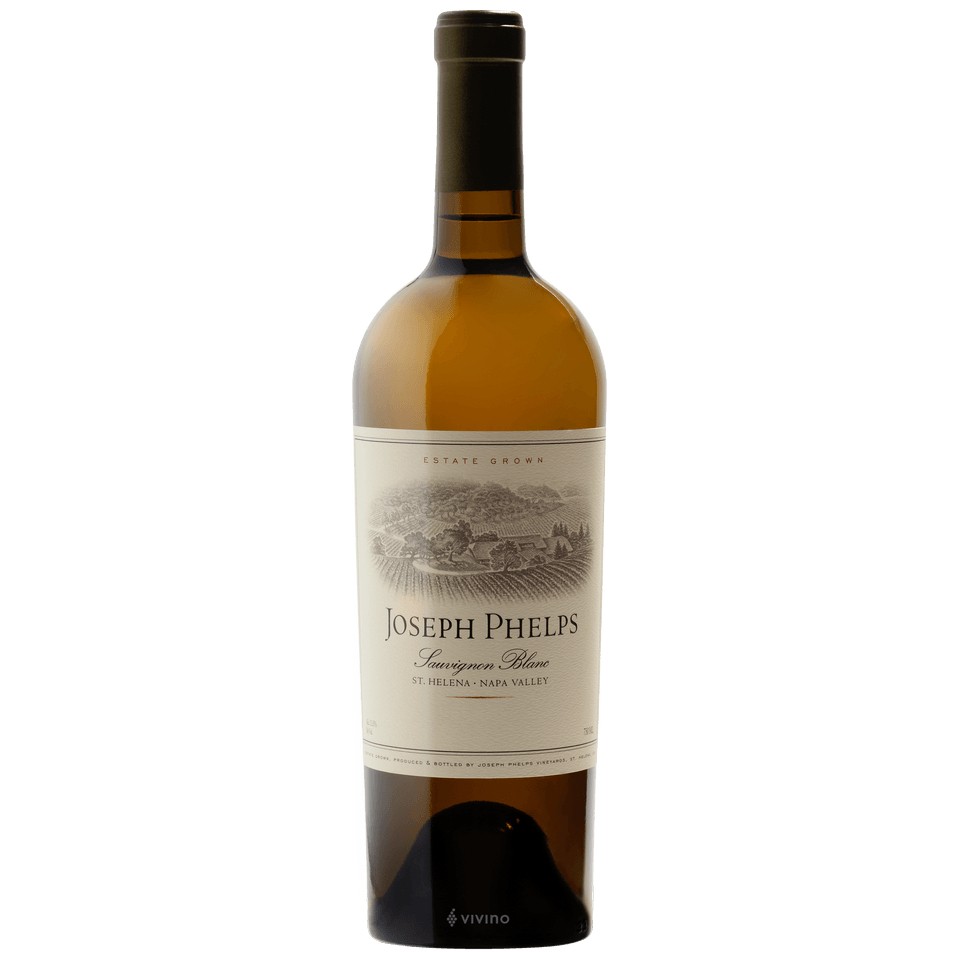 94
Wine Enthusiast
This is outstanding white wine, entirely varietal and estate, aged in both new and old puncheons. Matchstick, flint and rounded acidity boost a midpalate of structure and complexity highlighted in white flower, lemon zest and Asian pear.
93
Wine Spectator
Succulent, with ripe peach and apricot flavors and details of marmalade, set on a smooth, lush frame. Spice and floral details, as well as a whiff of honeysuckle and nutmeg, glide along on the long, expressive and freshly juicy finish. Drink now.

The most frequent Sauvignon Blanc taste notes are tropical, tree, and citrus fruit. When the wine originates from a colder region, subtleties of dates, papaya, melon, and many aromas of herbs or dry underbrush are more prominent. You may detect pieces of English pudding, custard, and vanilla if you're exposed to oak. While it is perhaps best recognized for being the main white wine grape type in the Bordeaux area of France and the Loire Valley, sensuous Sauvignon blancs are also produced in New World wine growing locations like as Napa Valley and Sonoma Valley in California. In addition, Sauvignon Blanc is renowned for being part of the mix that produces the sweet dessert wine known as Sauternes in Bordeaux.

This grape variety thrives in both cold and warm regions and a wide range of soil types. As a result, it's a little more complicated. In New Zealand, for example, the kind of soil on which Sauvignon Blanc is produced has a significant impact.

About the Producer: Joseph Phelps Vineyards

Joseph Phelps is one of Napa Valley's most famous winemakers. As with many of Napa's most renowned growers, Cabernet Sauvignon is the key grape variety here. The famous mahogany winery is located near St. Helena. The company has vineyards in Napa, particularly in Stags Lip, Oak Knoll, Rutherford and Oakville. The farm was founded in 1973 with the first release of three wines. Joseph Phelps ran a construction company in Colorado, came to Napa for a project and fell in love with the wine industry there. After importing the grapes back to Denver for winemaking for a while, he bought a farm in the valley and started planting vineyards. Joseph Phelps' flagship wine is the Insignia, which debuted in 1974. This is a Cabernet Sauvignon-based blend with small additions. number of other Bordeaux varieties. The exact ingredients vary by culture. Current options are Petit Verdot, Cabernet Franc and Malbec. The company hopes to transplant some Merlots for future harvests. Phelps' goal was to move away from varietal labeling and create a wine that could be different each year, depending on what the harvest demanded. It's one of the iconic Cabernet Napas and several vintages have been awarded 100 points by renowned wine critic Robert Parker. Since 2004, the Insignia has been produced entirely from fruit grown on the property. In addition to Insignia, Joseph Phelps has a large portfolio of wines. For them, the fruits come from both the property's vines and partner vines. The range ranges from Cabernet Sauvignon wines from select vineyards to more affordable varietal wines made from classic California varieties. These include Chardonnay, Pinot Noir and Sauvignon Blanc. Some of them are grown in the vineyards of the Sonoma Coast. Older wines may contain other AVAs.

Be the first to review “Joseph Phelps Sauvignon Blanc” Cancel reply
Get this product Pickup available at 5790 Broadway, Bronx, NY 10463
Get this item delivered via FedEx. Learn more.