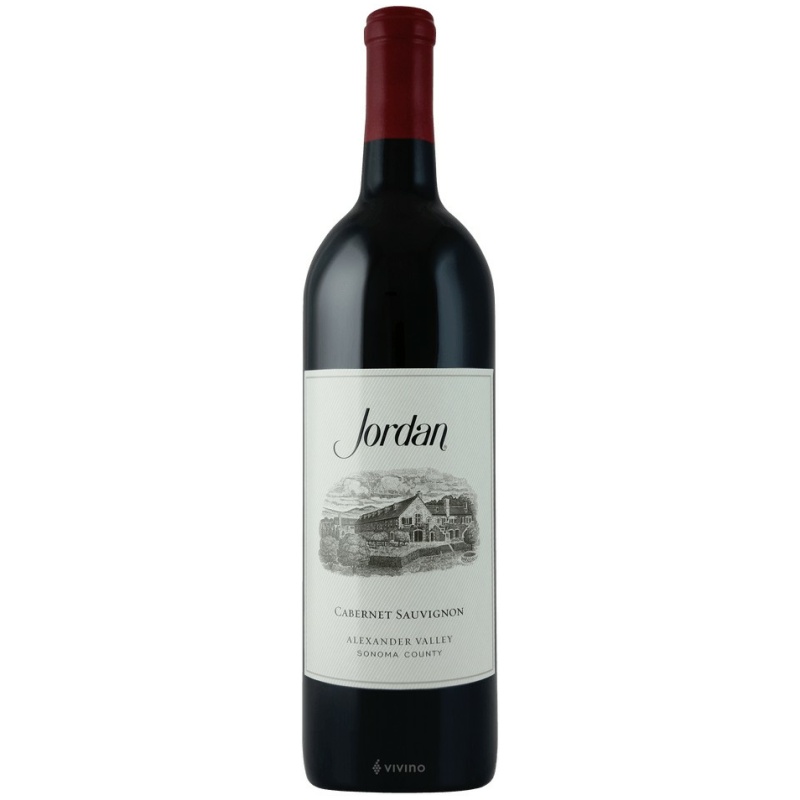 About the Producer: Jordan Vineyard and Winery

Jordan Vineyard and Winery is located in Healdsburg, in the Alexander Valley. Only two wines are made here: Cabernet Sauvignon from the Alexander Valley and Chardonnay from the Russian River. The property was founded in 1972 by Tom and Sally Jordan. His love of French food and wine was reflected in his focus on two wines inspired by white Burgundy and red Bordeaux. Jordan is known for its winery, inspired by the French castle that was completed in 1976. In addition to picturesque tasting rooms, there is an excellent restaurant located in the gardens of the farm. Today the company is owned and operated by his son John. Winemaker Rob Davis has been collecting all the vintages since 1976. The fruit comes from both the vines belonging to the property and the vines. There are 120 acres (49 hectares) of vineyards in the Alexander Valley that are certified for sustainability by various organizations. The Jordan Estate actually covers about 1,200 acres, but has been largely conserved as a wildlife habitat. These are mainly Cabernet Sauvignon and Petit Verdot vineyards, with smaller amounts of Merlot and Malbec. Additional amounts of Cabernet Sauvignon and Merlot come mainly from the Geyserville area in the Alexandra Valley. Chardonnay comes from about half a dozen contract makers in the RF River Valley. All fruits are grown in certified organic areas. After harvesting, the red grapes are vinified and then quality is evaluated and smaller containers are sold. The red wines are then blended and aged in small oak barrels, with the proportion of fresh wood generally not exceeding 40 percent. Initially, there was an equal difference between French and American oak, but over time the share of the former increased. Vintage 2015 was the first to be aged 100 percent in French oak. Chardonnay is also aged exclusively in French oak.