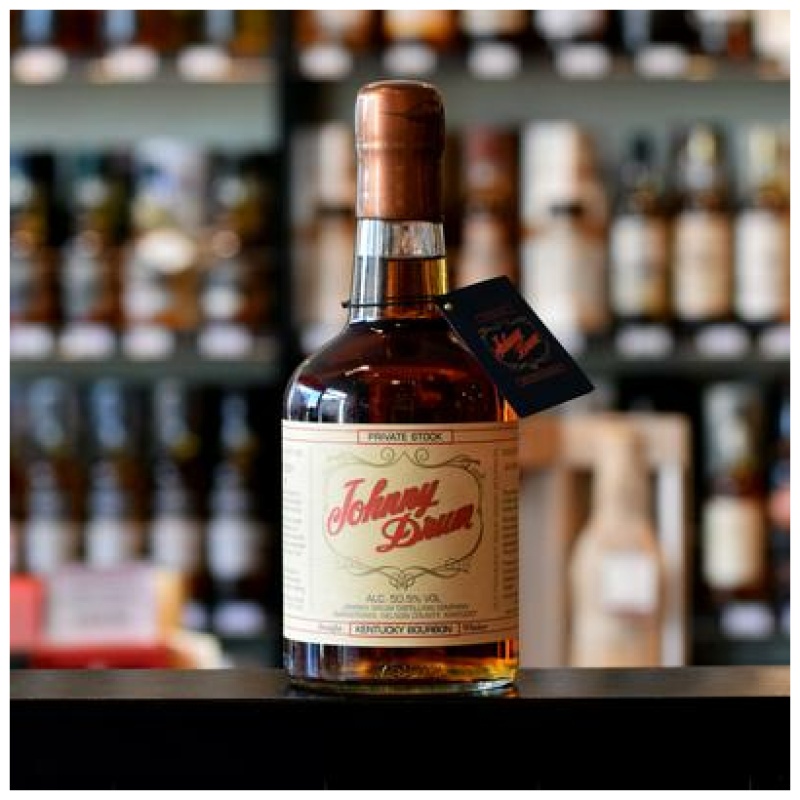 Discover the popular Johnny Private Stock Bourbon and have it delivered to your door today.

About the Producer: Willett Distillery

Willett Distillery is a bourbon and rye whiskey producer in Bardstown, Kentucky. Willett family members began distilling shortly after the Civil War, although the business in its modern form was founded by Thompson and Johnny Willett in 1936 on the family farm. The company was purchased by Thompson's son-in-law Even Kulswin in 1984, resulting in the formation of Kentucky Bourbon Distillers Ltd., which remains a family business. From the time of purchase until 2012, the whiskey was produced in unspecified locations in Kentucky. In 2012, the company opened a new distillery and returned to using the Willett name as its flagship brand. Along with the Willett Family Estate's individual barrel collection, which includes a selection of pure rye, the company also manufactures Johnny. Drum and Old Bardstown are direct bourbon lines to the general market. Willett also produces four other whiskeys from the Small Batch Boutique Bourbon Collection - Kentucky Vintage, Noah's Mill, Pure Kentucky and Rowan's Creek.