Johnnie Walker Blue The Year Of The Tiger 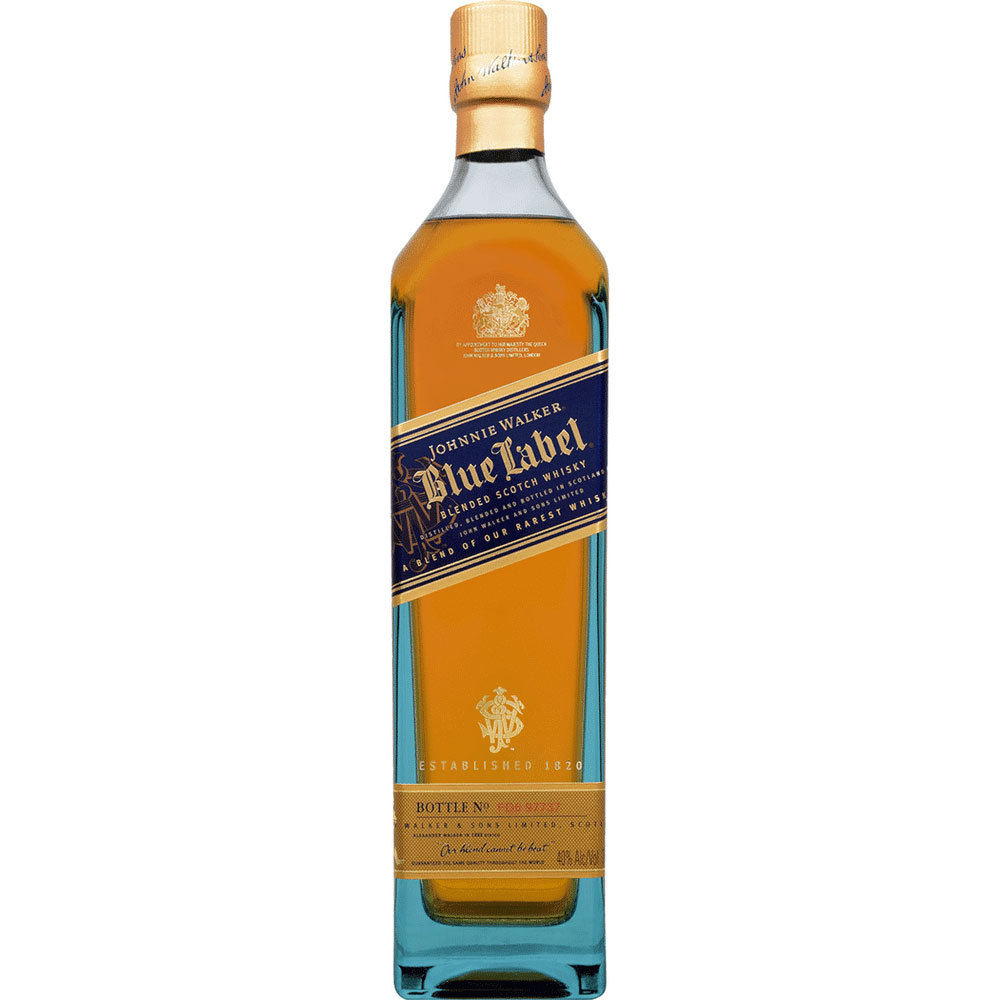 Discover Johnnie Walker Blue The Year Of The Tiger:

Individually numbered and manufactured in limited quantities, this whisky is made from the world’s rarest and most expensive whiskies. With touches of smoke, honey, and spice on the velvety finish, Johnnie Walker Blue has the true character and flavor of a typical 19th century blend.

Review Highlights - Johnnie Walker Blue The Year Of The Tiger