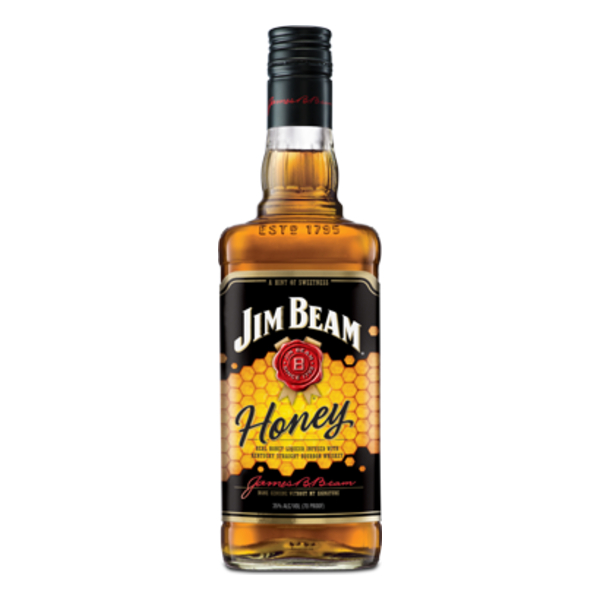 Jim Beam Honey opens a fluent chapter in the Jim Beam legend with complex notes of caramel, oak, vanilla and a sweet honey finish. Made with Kentucky Straight Bourbon Whiskey, slowly soaked in natural golden honey for a sophisticated, deep and rich honey-scented flavor, it stays true to the Jim Beam® Secret Family Recipe. Find out what it’s about – try it today.