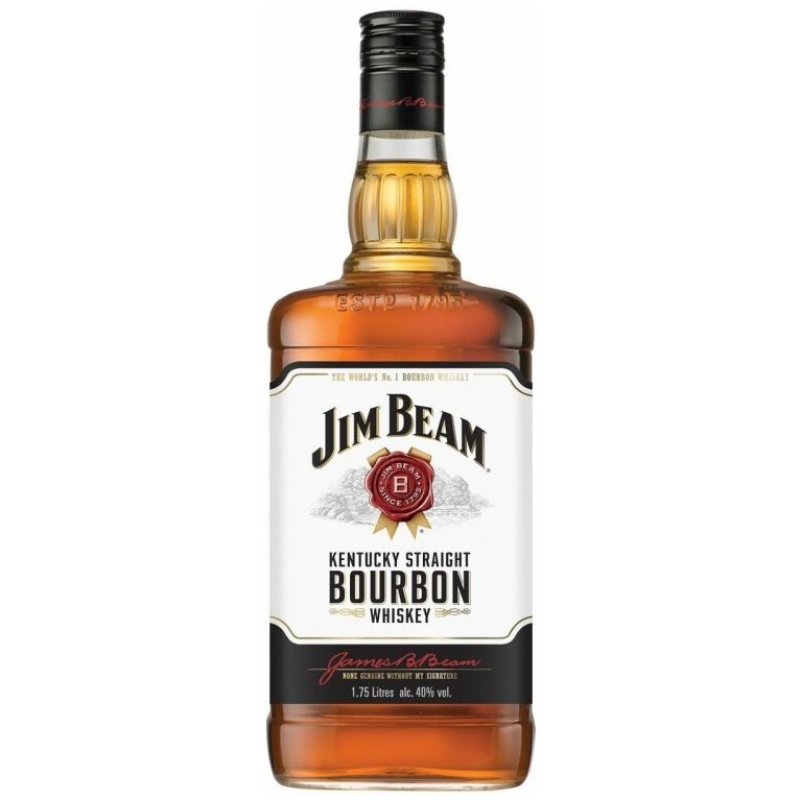 About the Producer: Jim Beam Distillery

Jim Beam Distillery in Claremont and Boston, Kentucky is home to the world's best-selling bourbon whiskey brand. The factory's history is longer than that of any family business in Scotland. Jacob Beam (originally Bem) opened a Washington County distillery in 1795. In 1854, his grandson moved the business closer to the railroad to Clear Springs. After Prohibition ended in 1933, the determined 70-year-old Jim Beam built a new distillery in Clermont. His great-grandson Fred Noe (son of the legendary Booker Noe) now runs it, and his brother Jim Park's grandsons run Haven Hill. In 2014, Beam Inc. was purchased by Suntory and became part of the Beam Suntory group. The strength and position of the barrel play an important role in determining the flavor of a Jim Beam bottle. The original Kentucky Direct Bourbon (white mark) and black goes into the barrel at 62.5 percent (125 carats) and is spread over all levels and corners of the warehouses. The Devil's Cut label is a robust version influenced by the highly fragrant liquid extracted from the used wood of the barrel. Jim Beam makes several other whiskeys, including pure rye and a variety of limited edition finishes. The distillery also produces small batches from brands such as Knob Creek, Basil Hayden and Booker's.