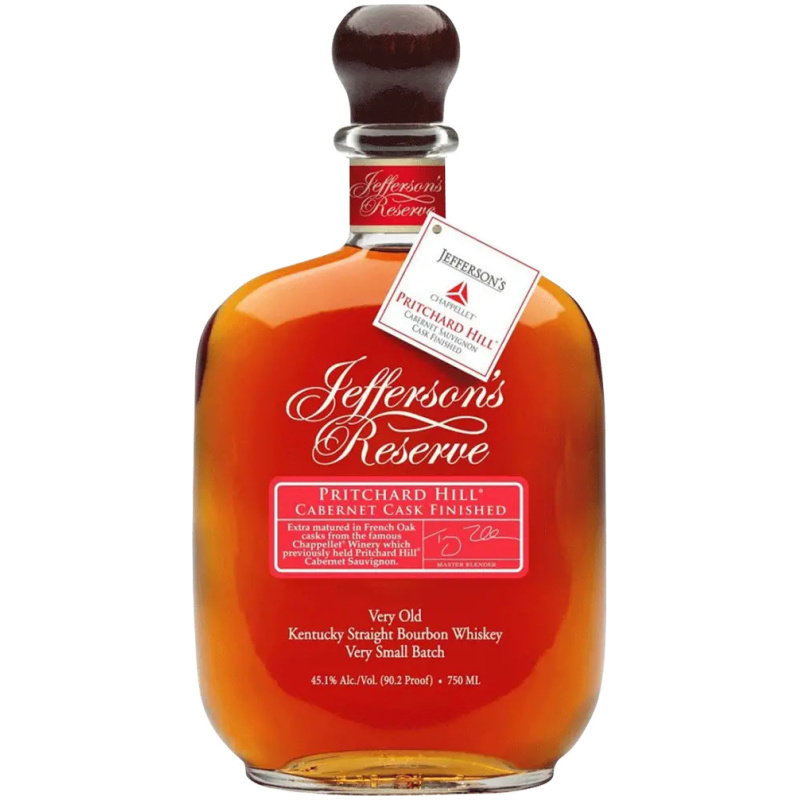 A single barrel bourbon hand-picked by Total Wine experts in the area, aged in new American oak barrels and finished in Cabernet Sauvignon casks from Chappellet Pritchard Hill. This magnificent Napa Valley wine has a nose that is reminiscent of this wine, with undertones of caramel and spicy wood on the finish.