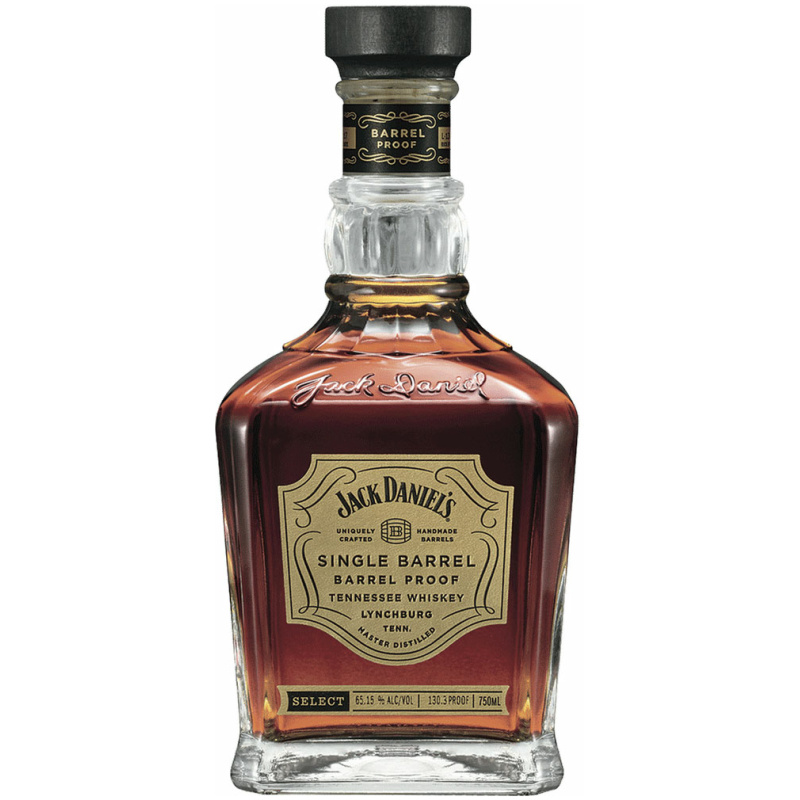 Medium, somewhat oily body, sweet on the palate with a small astringency, oak, chocolate, and pepper developing and causing the tongue to tickle around the edges delightfully. Light citrus flavors with a medium dry finish and tingling rye on the tongue.