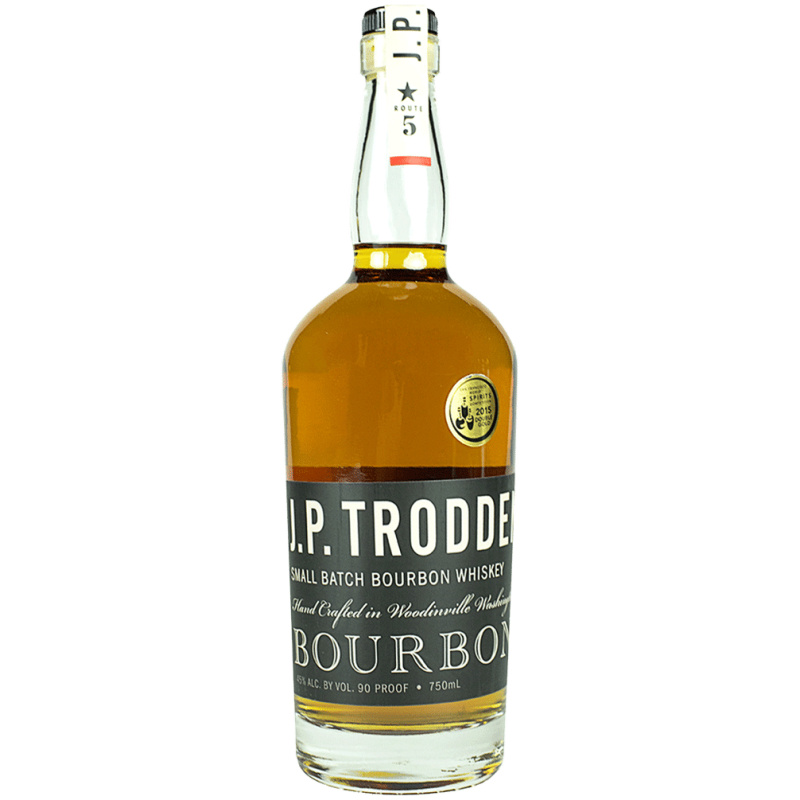 A bright woody aroma with hints of almonds. On the palate, a slight almond sweetness is replaced by a hint of oak with a vanilla aftertaste. It’s relatively hot and dry. The flavor does not resist dilution; it becomes lighter and smoother, leaving a slight vanilla flavor on the way out.