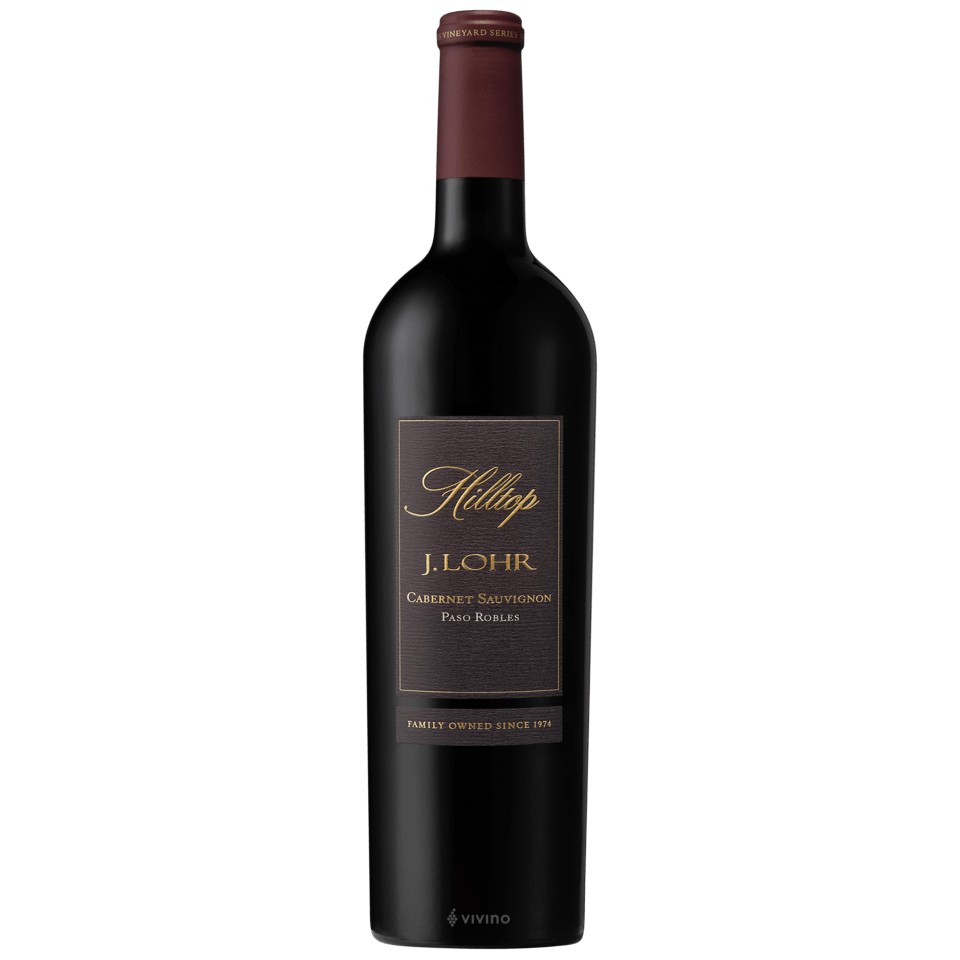 J. Lohr Vineyards and Winery is one of the largest wineries in the United States, producing more than one million cases of wine each year. Located in Paso Robles AVA (American Wine Zone), it produces a large portfolio of wines from various AVA's in California. The company was founded in the early 1970s by Jerry Lor, who began planting vineyards in the Arroyo Seco AVA area of ​​Monterey County, south of San Francisco. In 1974 he opened a winery, and by 1979 J. Lohr wines were sold nationwide. Expansion was relatively rapid and in 1988 J. Laura planted new vineyards in Paso Robles and an international expansion. Despite its size, J. Lohr is still a family winery. Lohr has an extensive catalog of wines produced at four levels: J. Lohr Estates, J. Lohr Vineyard Series, J. Lohr Cuvée Series and J. Lohr Gesture. J. Laure also produces wines under other brands such as Cypress Vineyards, Painter Bridge and ARIEL Vineyards non-alcoholic.