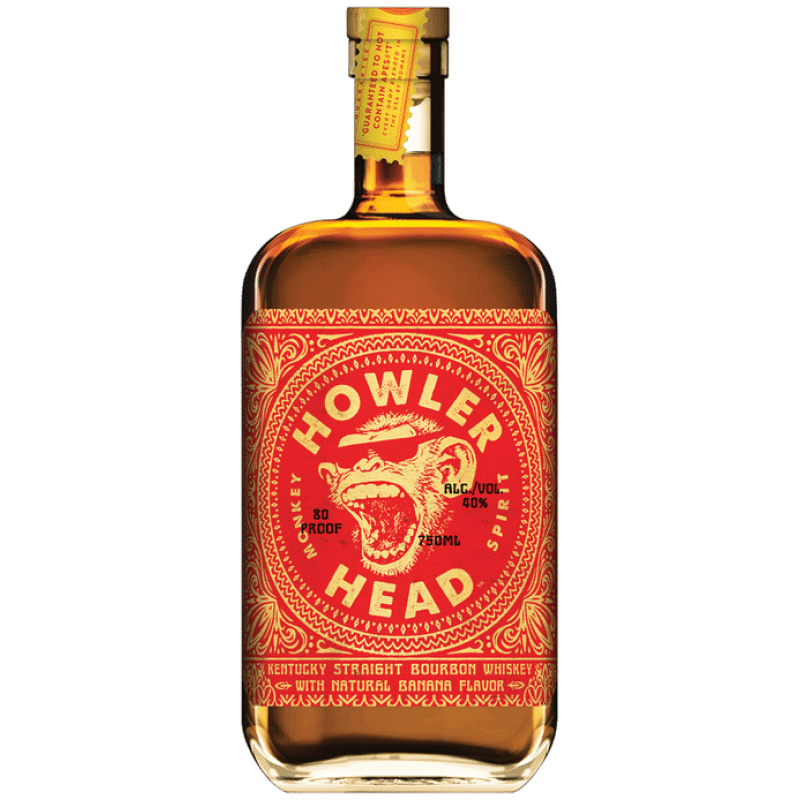 Get this Howler Head Bourbon Whiskey delivered to your door. The UFC’s official flavored whiskey partner and THE original banana bourbon is Howler Head. Real Kentucky Straight Bourbon Whiskey that has been matured for two years and then been combined with natural banana taste are used to create this delicious drink. You only need to take one sip to realize that this beverage is 80 percent pure. Before the next UFC fight, grab a drink and welcome your buddies to the jungle!