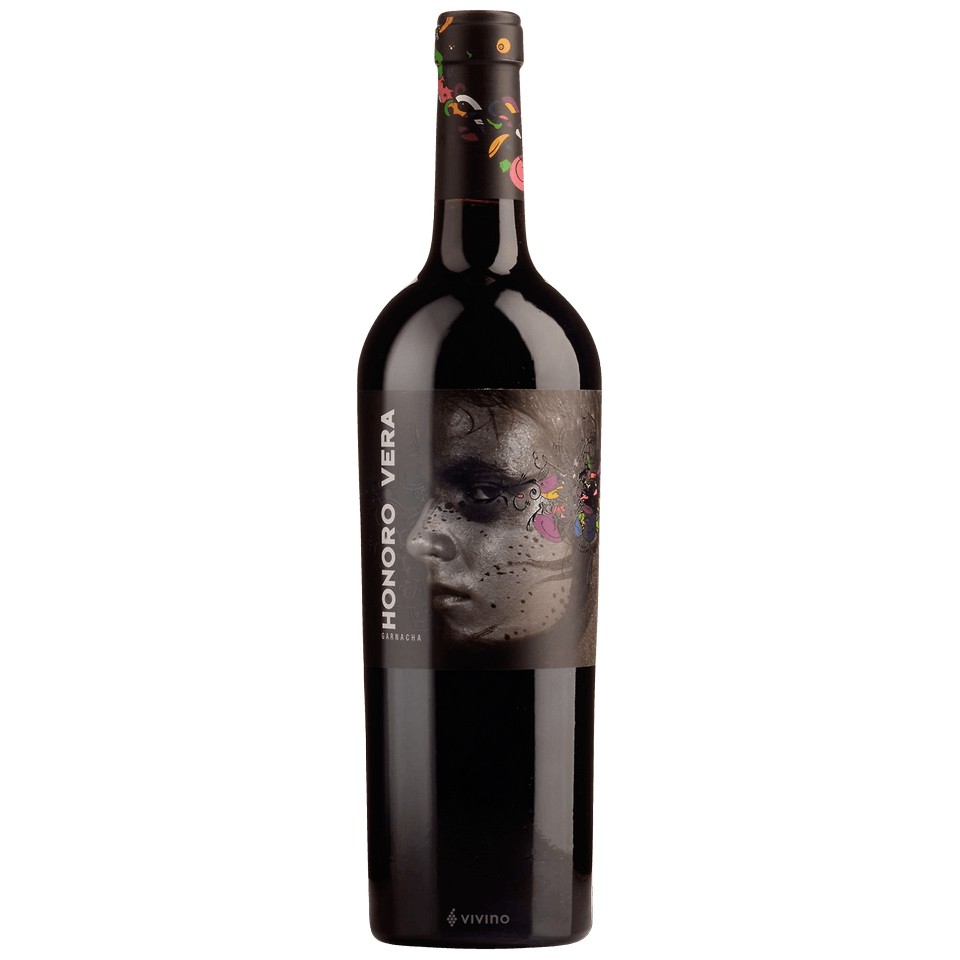 About the Producer: Bodegas Juan Gil

Juan Gil is a wine producer from the Jumilla region in southeastern Spain, one of the most famous in the region. It produces a range of inexpensive red wines from the Monastrell grape variety, which is synonymous with this part of Spain. Humilla's hot, dry, continental climate and the dry limestone soils of Juan Gil's vineyards make an excellent terroir for Monastrell, which for decades formed the basis of the region's full-bodied red wines. Here Monastrell predominates and some of the oldest vines are around 40 years old, providing a complexity not seen in wines produced with younger vines. Syrah and Cabernet Sauvignon are also grown in vineyards and are sometimes used as secondary blending partners. a range of wines, the most important of which are 4 Mezes, 12 Mezes and 18 Mezes, all named for the number of months they spent in oak barrels. There is also a white Moscatel wine and a number of other Monastrell-dominated wines. The Gil family also produces wines from the famous Bodegas El Nido estate (in collaboration with Australian winemaker Chris Ringland) in the region. The family also owns and operates several other brands in wine regions across Spain, including Bodegas Tridente (formerly Bodegas Triton, which was originally created in partnership with Spanish importer Jorge Ordonez from the United States) in Tierra del Fuego Castile and León e Lagar . of Condesa in the Rias Baixas of Galicia.