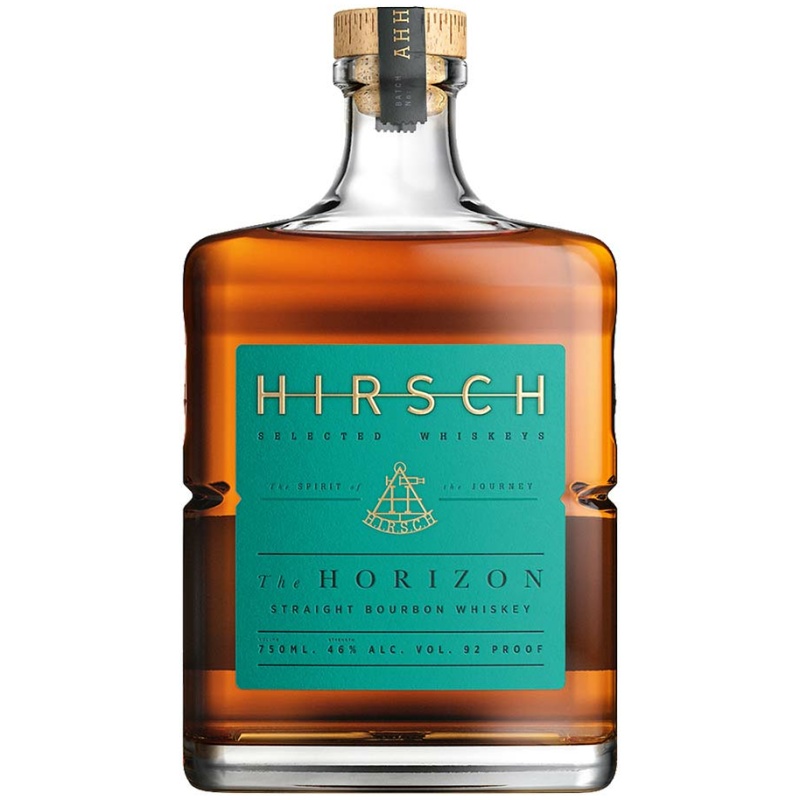 Get this Hirsch Horizon Straight Bourbon Whisky delivered to your door.

About the Producer: A.H. Hirsch

AH Hirsch is a bourbon brand known for its exclusive Reserve Straight Bourbon label, made with distilled bourbon in the 1970s. Since then, it has become a rare collectible item and can manage thousands of prices on the secondary market. It was launched at 15, 16, 18, 19 and 20 years, although the Reserva 16 Anos was the largest and best known bottle. In January 2015, it became known that the owner of the Preiss Imports brand had sold its last bottles. Bourbon was commissioned and named after the former head of the distillery, Adolf Hirsch. It was distilled in 1974 near Shefferstown, Pennsylvania, at the former Michter Distillery factory. The bourbon puree had 75% corn, 13% rye and 12% barley malt. It was made by master distiller Dick Stoll, an Everett Beam student of the Jim Beam family. The distillery went out of business before the whiskey was launched, and in 1989 it was bought by Gordon Hugh, who owned a specialty liquor store and also selected and bottled bourbon from his own small-scale production. He bottled it with the help of Julian Van Winkle III, from the renowned Old Rip Van Winkle family brand. Although the bottles were made in Pennsylvania, the labels indicated the Kentucky counties in which they were bottled. Eventually, the brand was sold to Preiss Imports, which launched the second edition of the 16-year-old wine in 2003. In 2009, Preiss transferred the remaining stocks to new crystal bottles. The 1991 release is commonly referred to as "blue wax", while the 2003 Preiss release is known as "gold leaf".