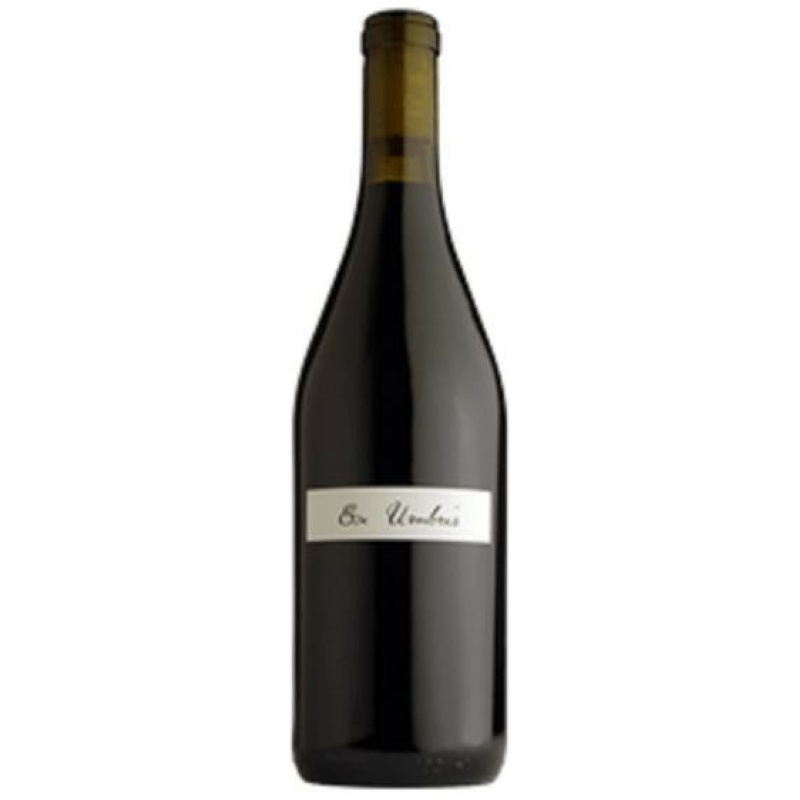 Discover the popular Hijos De Villa Pistol Reposado and have it delivered to your door today.

About the Producer: Hijos de Villa

The Hijos de Villa tequila line was created in honor of the 55th anniversary of the Licores Veracruz distillery in Veracruz, Mexico. The variety consists of six tequilas, three reposados, tequila blanco, pear-flavored tequila and tequila liqueur. They all come in weapons-themed packages that are meant to honor Mexican revolutionaries. Reposados ​​​​are bottled in pistol, rifle and bullet-shaped containers, and Blanco in revolver-shaped bottles.