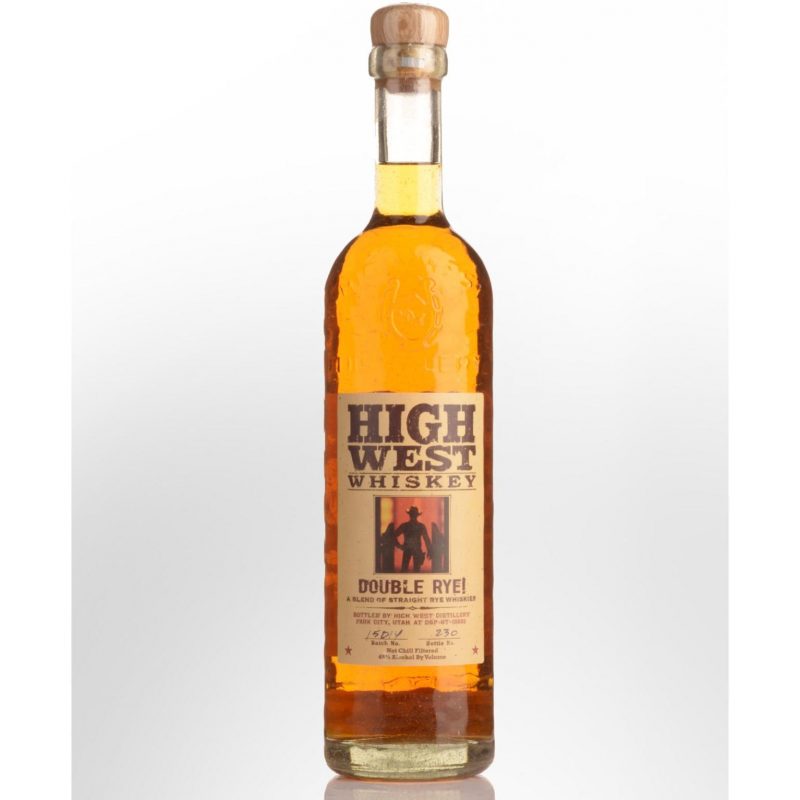 Get this High West Double Rye delivered to your door.

About the Producer: High West Distillery

High West Distillery is an award-winning Utah whiskey distiller. The company was founded in 2009 by biochemist David Perkins and was the first legal distillery to be marketed in Utah in the 1870s. The first distillery was a small 250-gallon distillery that still stood at the foot of the Park City ski slopes. In 2015, high in the Rocky Mountains near Wanship, a 1,600-gallon copper pot was opened and production was rescheduled. The High West range includes bourbon, two rye and Campfire, an unusual blend of bourbon and rye with Scotch whiskey. Barrel-aged cocktails, vodka and oat whiskey complete the regular lineup, and some limited-edition products appear periodically. High West Distillery was named Pioneer of the Year by Whiskey Advocate Magazine.