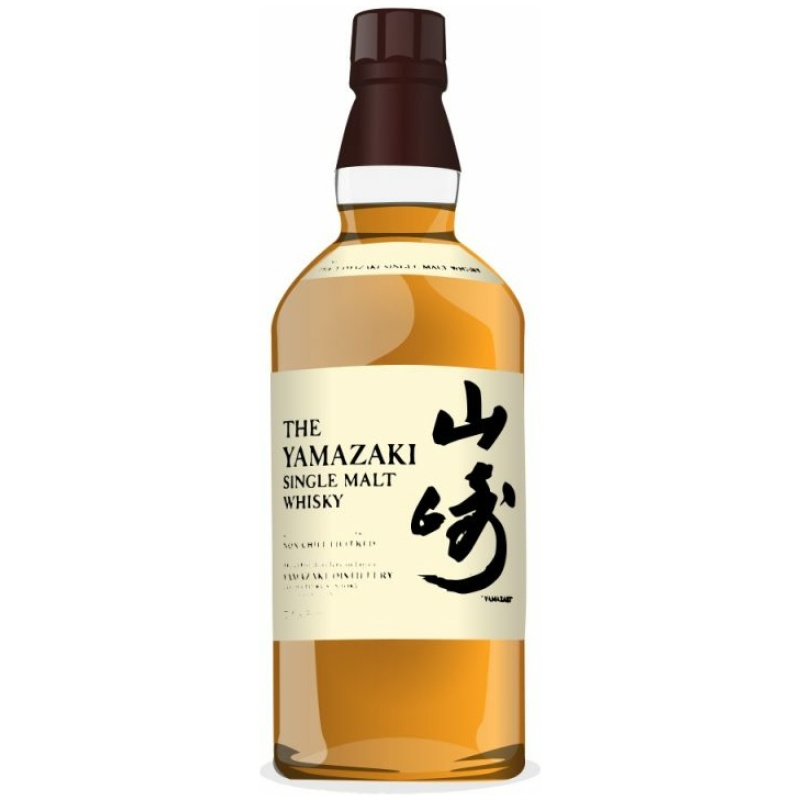 About the Producer: Hibiki

Hibiki is a highly regarded blended whiskey brand, produced by the Japanese house Suntory. Hibiki is known for both its quality and its distinctive grooved bottle; The 24 faces represent the 24 seasons of the Japanese year. A large number of malt and grain whiskeys from across the Suntory whiskey portfolio contribute to blending. Across the range, this style can be broadly described as fruity and spicy. The brand has been acclaimed since its launch in 1989. The 21-year-old won the world's best blended whiskey at the World Whiskeys Awards in 2010, 2011, 2013 and 2016. The 12-, 17- and 30-year-old versions have also won numerous gold medals . However, as global demand for Japanese whiskey continues to grow, stocks of these expressions are declining rapidly. Age-specific award-winning bottles have become extremely difficult to find. The latest addition to the lineup is the Hibiki Japanese Harmony expression, which does not include an indication of age. This move gives Hibiki more options with its maturing spirit. It is now the core of Hibiki blended whiskey. The Harmony blend is based on malt whiskeys aged in American White Oak. The ingredients are also aged in sherry barrels and rare Japanese Mizunara oak barrels. Grain whiskey is produced at the Suntory distillery in Chita. The quality (and price) suggest that it can be drunk straight or with a little water. But Harmony can also be drunk on ice or as part of a luxury cocktail.