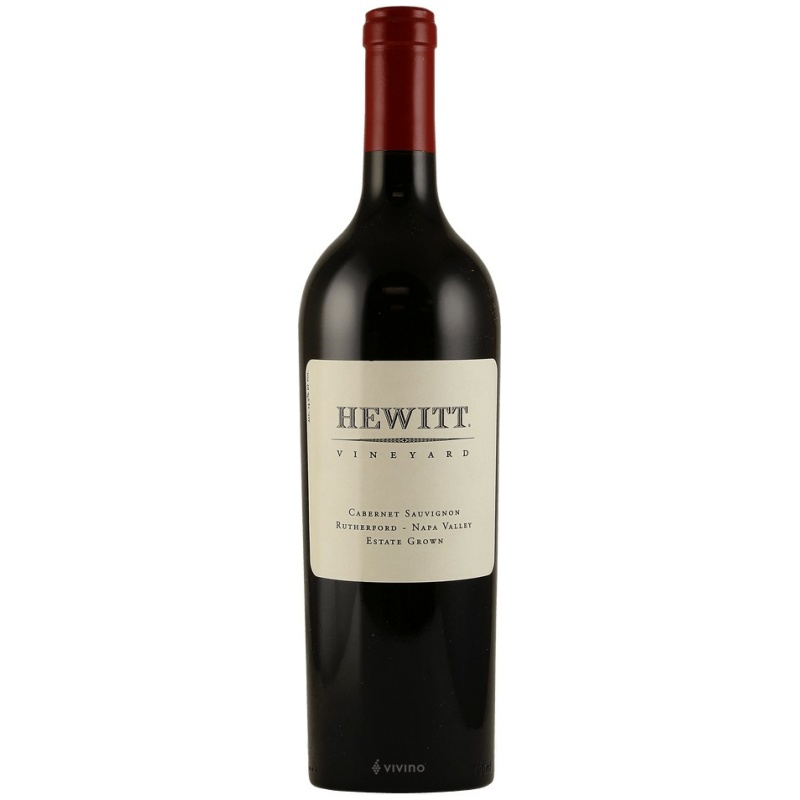 97
James Suckling
I love the character of crushed berries, dried dirt and sliced raw meat. Decadent. Full body. Round and creamy tannins in texture. So polished and beautiful. It goes on for minutes. 96% cabernet sauvignon with petit verdot. Give this two or three years to come together. Better after 2021.
94
Jeb Dunnuck
Starting with the 2016 Cabernet Sauvignon, this ripe, sexy red comes all from Rutherford and has a big nose of sweet blueberries, plums, dark chocolate, tobacco, and spice. It's not for those looking for lightweight aromas and flavors, yet it wears its ripe fruit well, showing full-bodied richness, good purity, and a lively feel on the palate. Drink this hedonistic blockbuster over the coming 10-15 years.

About the Producer: Provenance Vineyards

Provenance Vineyards is a wine producer based in the Napa Valley. He released his first vintage in 1999 and today his main focus is the production of Rutherford Cabernet Sauvignon and Napa Valley Merlot, as well as Rutherford Sauvignon Blanc. The estate's vineyards span many of the Napa Valley vineyards and have a subsidiary winery, Hewitt Vineyard in Rutherford. George III's vineyard at Rutherford dates back to 1800, when George Yount planted the first vines in the region. Ranch Caymus. Around 1900, the property was acquired by Georges de Latour (the famous creator of the Beaulieu vineyard), who planted it under Cabernet Sauvignon. The vineyard's name was eventually changed to Vineyard George III in 1988, after it was acquired by Andy Bextoffer. The Vineyard property covers 12 hectares (29.7 acres) of land surrounding the Provenance Winery. The vineyard was first planted with Sauvignon Blanc and Semillon in 2003 and is divided into eight blocks, which are individually harvested and fermented to increase complexity. Farther north in Napa Valley is the Three Palms Vineyard in Calistoga. South of Rutherford, in the Oakville area, is the historic Bextoffer-To-Kalon vineyard. The vineyard produces wines awarded at the Paris World's Fair in 1889 and was replanted in the 1990s. The relief of this vineyard is ideal for growing Cabernet Sauvignon due to its alluvial soils.