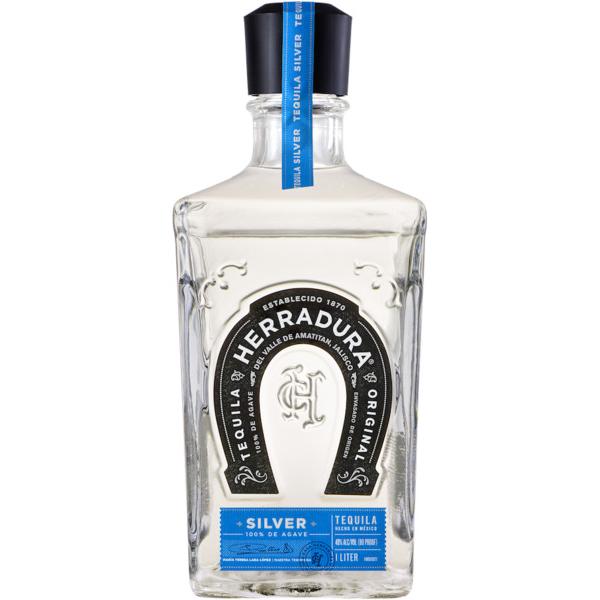 Get this Herradura Silver delivered to your door.

About the Producer: Herradura

Herradura is a tequila maker based in Amatitan, Jalisco, Mexico. The historic distillery is known for producing all-in-house, all-bottled tequila. Tequila is made by making agave hearts or blue agave pignas in traditional clay ovens and then fermenting the cooked hearts with wild yeast. Herradura is known for using white oak to make barrel-aged tequila and has built a solid reputation in Mexico and elsewhere. Herradura bottles are recognized by the horseshoe-shaped logo on the front. This is a tribute to the story that one of them was found shimmering in an agave. The popular belief is that the horseshoe should always be portrayed with its mouth open to the sky, allowing access to good luck in its interior, but Herradura argues that when the bottle is turned, the horseshoe faces the sky, releasing good luck. luck along with the liquid. Tequila has been produced here since the 19th century, when local Catholic priest José Feliciano de la Trinidad Romo Escobedo purchased the farm and adjacent distillery. The farm has since been taken over, undergoing several name changes, including Hacienda del Padre, which translates directly as ``Father's House''. In 1870, the property was owned by Felix Lopez, who renamed it Haciendo San José de Refugio. Lopez registered the farm as a tequila factory, but the name Herradura was not registered until 1928 in Mexico City. In the 1950s, Herradura experienced a modern renaissance with a new factory built alongside the old one. The old factory is still a museum and a landmark. In 2007, the Brown-Forman group purchased the Herradura brand from Guillermo Romo de la Peña, which still retains ownership of the haciendo and the museum.