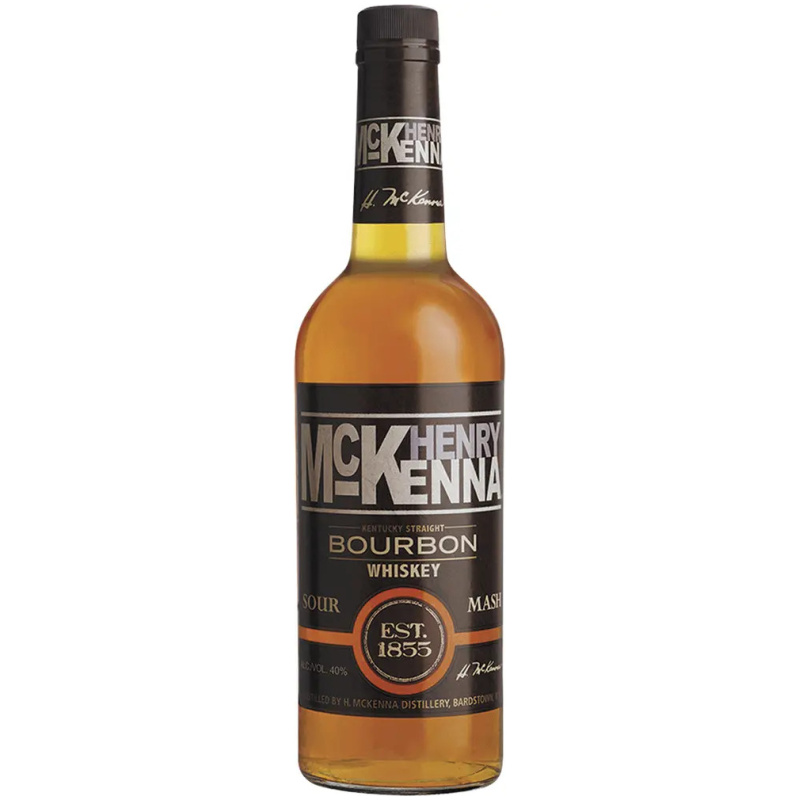 Known as Henry McKenna Bourbon, this high-proof, Bottled-in-Bond whiskey is named after the Irish immigrant who adapted his family’s whiskey recipe to fit with the grains he discovered in Kentucky. Henry McKenna is one of the most well-aged Bottled-in-Bond whiskeys available today, having been aged in barrels for more than 40 seasons in the Kentucky countryside. The majority of critics think that this is a nicely balanced Bourbon whiskey.

Barrels must meet or exceed the requirements of our Master Distillers’ sophisticated palates in order to be considered for use in a single barrel Bourbon. There is no blending of whiskeys allowed here. Each one-of-a-kind barrel that is selected is bottled separately to provide an outstanding taste experience.

About the Producer: Henry McKenna Whiskey

Henry McKenna is a bourbon brand produced by Heaven Hill at the Bernheim Distillery. It is named after an Irishman who, in the 1850s, adapted his family's whiskey recipe to the raw materials available in Kentucky. Some historical releases may still be available in our database. However, the current product is a 10 year old single section bourbon. Bottled in 100-sample bottles, it is being promoted as the longest-lasting bottled expression available for purchase at the time of writing. In 2019, he won the Best in Show Whiskey award at the World Spirits Competition in San Francisco. See the McKenna Bourbon range distributed by Lion Nathan in New Zealand.