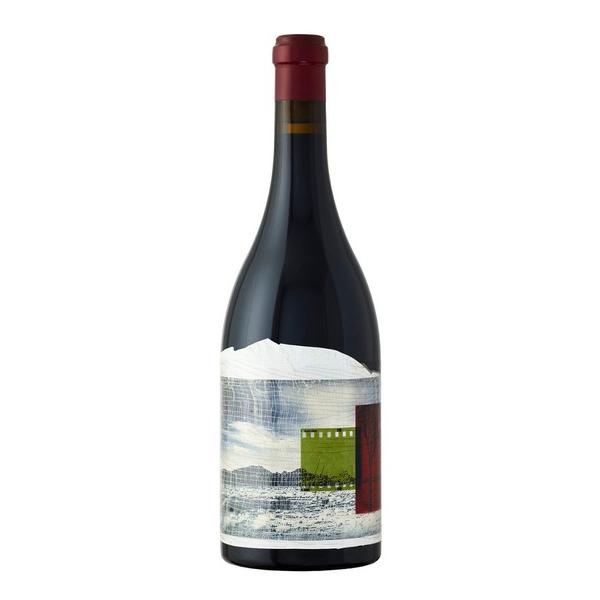 Discover the popular Heaven Hill Bourbon Old Style 7Yr and have it delivered to your door today.

About the Producer: Heaven Hill Brands

Heaven Hill Brands is a family-owned liquor manufacturer and seller based in Bardstown, Kentucky. It started as a bourbon distiller and has a variety of labels including Evan Williams, Elijah Craig, Larceny, Henry McKenna, Old Fitzgerald and Fighting Cock, and also produces bourbons under Heaven Hill Distilleries. Various ranges include William Heavenhill, Trybox and Old Heaven Hill. The company ranks second in the world in terms of total bourbon reserves. In recent decades, the scale of the company has expanded significantly. The company also has, among others, Rittenhouse Rye, Admiral Nelson's and Blackheart Rum, Hpnotiq liqueur, DuBouchett and Lunazul Tequila liqueurs. The company was founded in 1935 as the former Heavenhill Springs Distillery by investors including Joseph L. Beam (Jim Beam's cousin). ) and a member of the Shapira family. Five brothers in the family gradually gained full control of the company, which is now managed by descendants. All leading distillers have belonged to the Beam family since the company was founded. In 1996, the Heaven Hill factory in Bardstown was almost completely destroyed by a fire that started in an old warehouse and depended on the manufacturing facilities provided for years to come. Brown Foreman and Jim Beam. In 1999, he acquired the Bernheim distillery in Louisville from Diageo. Spirits are distilled here, but aged, bottled and shipped from its headquarters in Bardstown.