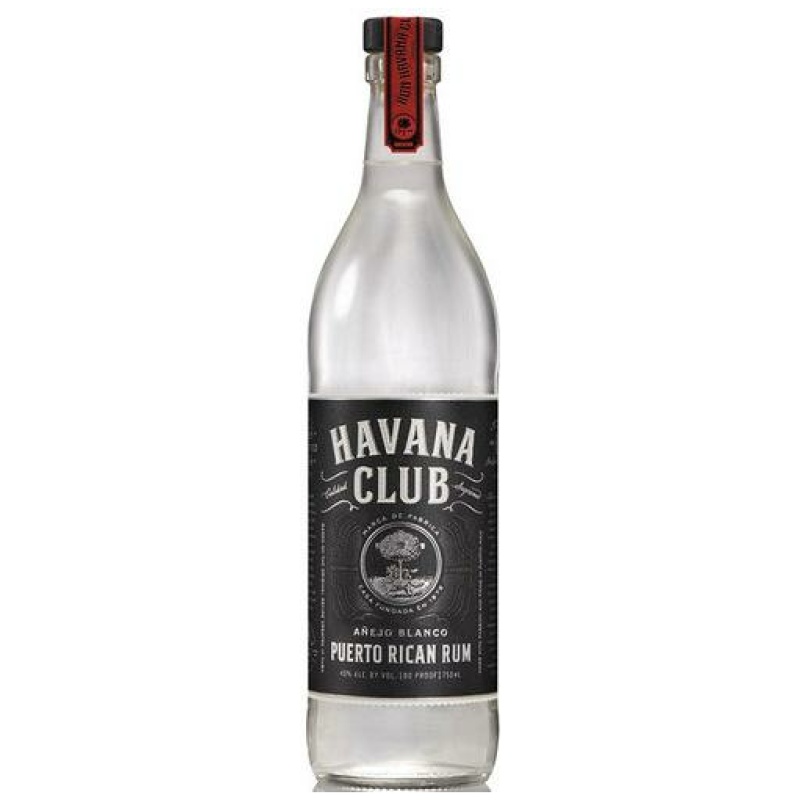 About the Producer: Havana Club

Havana Club is an iconic rum brand produced in Cuba. The brand was founded in 1934 and nationalized after the Cuban Revolution in 1959. The Havana Club has been sold worldwide since the 1990s, with the exception of the United States. However, in 2016, Havana Club won a 20-year lawsuit against Bacardi for US trademark rights - Bacardi was marketing and exporting Puerto Rico's own Havana Club rum to the US. 19th century production methods. Molasses is mixed with fresh water and selected yeast to create a sugar cane wine, also known as vino de caña. This liquid is then slowly distilled in copper-lined columns. The brandy is aged in white oak barrels, mixed with sugar cane distillate and aged again before the blending process. The aging of the wood is what gives cachaça its color, flavor, complexity and aroma and takes at least two years. The distillery in San Jose de las Lajas is home to the Havana Club. The portfolio consists of rums of different styles and ages, including Añejo 3 Años, Añejo 7 Años and Añejo 15 Años - each year marking the youngest rum in the mix. This brand's most popular rum, Máximo Extra Añejo, is handmade from aged and rare rums. Only 1000 bottles of this drink are produced annually.