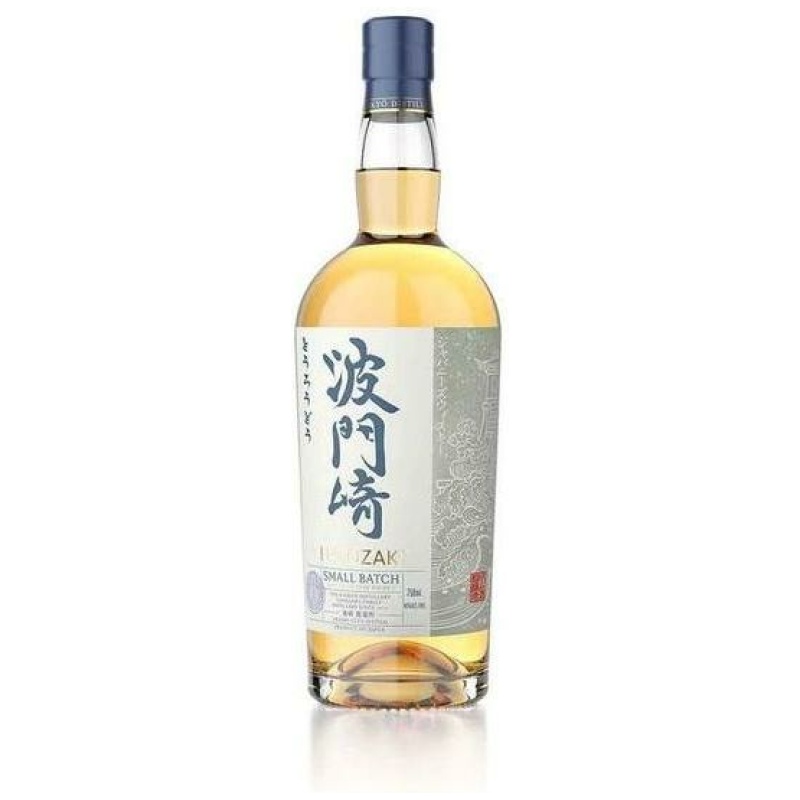 Chunks of 100% malt whiskey aged in imported bourbon barrels, imported sherry barrels and local Mizunara oak barrels. A profile rich in sweet grains and malted nuts with hints of smoke and honey at the end.