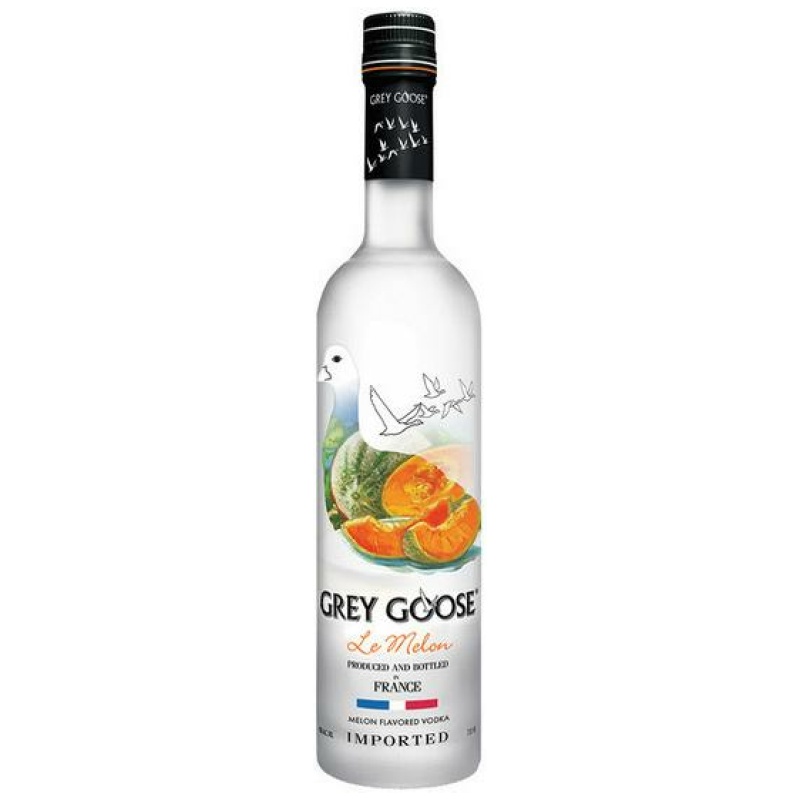 Our melon flavored vodka starts with GRAY GOOSE®, made with disposable French wheat from Picardy and natural spring water from Jensac-la-Palu. Cellar Master adds a concentrated aromatic essence of handpicked melons from Cavaillon in southern France.GRAY GUS Le Melon Flavored Vodka is pleasant and delicate on the nose, shiny and rich in flavor, providing a silky and bold finish.

About the Producer: Grey Goose

Gray Goose is a vodka produced in France. It is widely recognized as the first of the "super premium" vodkas and, in 1998, it was named the best tasting vodka in the world by the Institute for Drinking Testing. The company was founded two years earlier by an American importer, Sidney Frank, who wanted to grow. elite vodka for the American market. Frank chose France because of its culinary history and lack of competing vodkas directly from that country. He collaborated with the master of cognac cellars François Thibault for the production of vodka, whose high price would not allow him to save money for its production. soft winter wheat grown in the Picardy region northeast of Paris. Winter wheat sown in October and harvested in August has four months more growth than spring wheat. Vodka is distilled at the Distillerie de la Vallée de l'Oise in Picardy in a five-step process. The alcohol is filtered with copper before being sent to the brandy for mixing. The water for mixing vodka comes from a natural source 150 meters below the mixing plant in Cognac, which is filtered by limestone. Gray Goose also produces several fruit flavors. versions, including La Poire, inspired by a Parisian chef's pear pie recipe. All additional essential oils are also produced in France from French raw materials, with the exception of oranges, which are produced in Florida. "VX" is a mixed alcoholic drink with the addition of brandy. Since 2004, the brand has been owned by Bacardi.