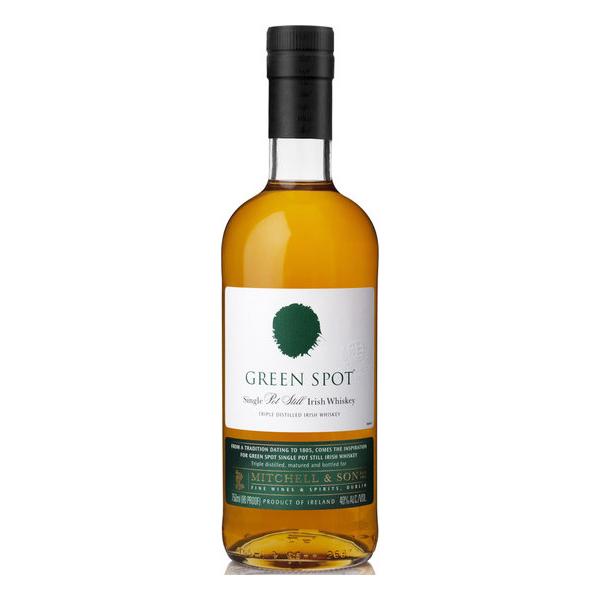 Discover the popular Green Spot Single Pot Still and have it delivered to your door today. Greenspot Single Pot Still: Malted and unmalted barley are used in this still. Pure pot still whiskey aged 7 to 12 years This is a fantastic whiskey, with a sweet honey flavor that reminds me of Perthshire malts from Scotland. However, the pot still confirms that this is Irish whiskey with a maturity greater than the age of the whiskey utilized.