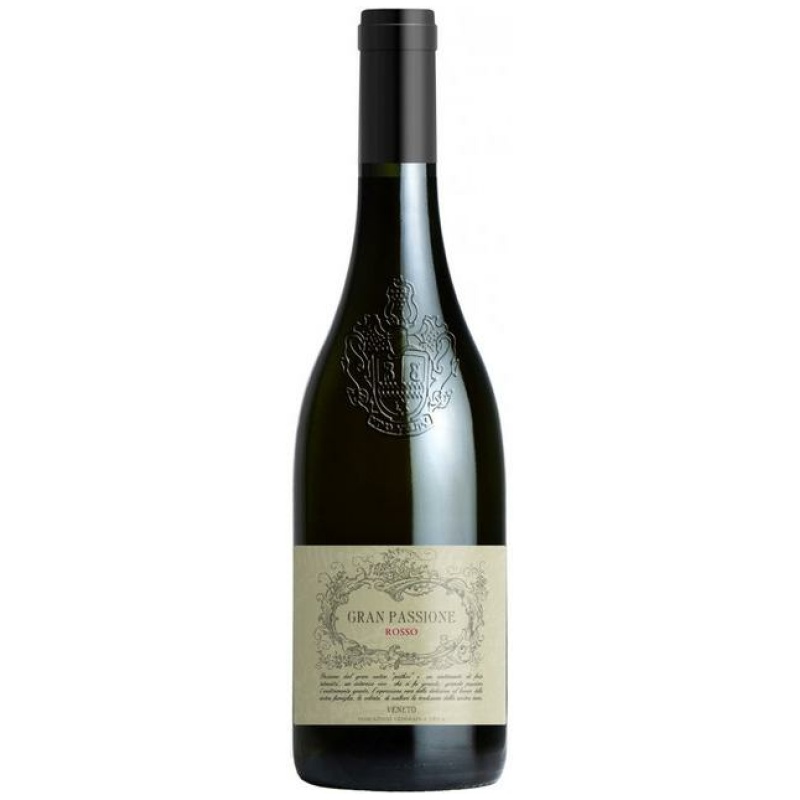 Botter, Cabernet – dry red wine made ​​from Cabernet Sauvignon and Cabernet Franc. Wine created by the traditional method and has a typical varietal flavor and aroma. Recommended in combination with grilled meats and cheeses.

Wine House “Botter” was created by Carlo Botter in 1928. House originally involved in the supply to retailers in the Veneto region of barrels and large bottles of wine, but with the arrival of the second generation of the family begins bottling wines under its own brand. Enzo brothers, Giovanni and Arnaldo Botter strengthen its presence in the Italian market, increasing the supply area, and enter the market of Central Europe, signed a contract for the supply of wine in Belgium, Germany and Switzerland. Wine companies are starting to take part in international competitions and become more famous.

By the 80 th years of XX century wine “Botter” are supplied in 25 countries. The product range is expanded, and now other than wine from the Veneto region the company also offers wines from Piedmont, Tuscany, Lazio, Marche and Puglia. Family buys 100 hectare vineyards in Motta di Livenza in the province of Treviso, in the Veneto and Friuli border. In the 90s the third generation Botter developing new industries – natural juices and other soft drinks, which, as well as wine under the brand name “Botter”, are becoming very popular in Belgium, Germany, Holland and France due to the highest quality.

Today, the company continues to move forward, embracing new wine regions of Italy and the markets. Brand “Botter” is already present in more than 40 countries around the world, not only in Europe but also in the United States, Canada and Scandinavia. In their own domains in the control Mott company now – Luke, Anna and Alessandro Botter completely renovated old farm, planted new vineyards and wineries built modern building.

About the Producer: Cantine Bertoldi

Cantine Bertoldi is an Italian winery located 12 km from the city of Verona, in Veneto. The estate is especially famous for its Valpolicella and Amarone wines: Valpolicella Classico, Valpolicella Ripasso and Amarone della Valpolicella. Cantine Bertholdi was founded by Emilio Bertholdi in 1932. Since then, the property has passed through several generations of the Bertholdi family, who now cultivate around 20 hectares (50 acres) of vineyards planted with local grape varieties such as Corvina, Rondinella, Molinara, Garganega , Trebbiano and Cortese, among other internationally recognized varieties including Merlot, Cabernet Sauvignon and Chardonnay. made from a blend of 70 percent Corvina and Corvinone, 25 percent Rondinella and 5 percent Molinara grapes grown on clay and limestone slopes. The grapes are harvested manually and the wine ages in small French oak barrels for about 15-18 months. Grapes for the production of Passito wines are dried in the sun and subsequently fermented in stainless steel vats. Cantine Bertoldi uses temperature-controlled stainless steel tanks to ferment the entire range of wines.