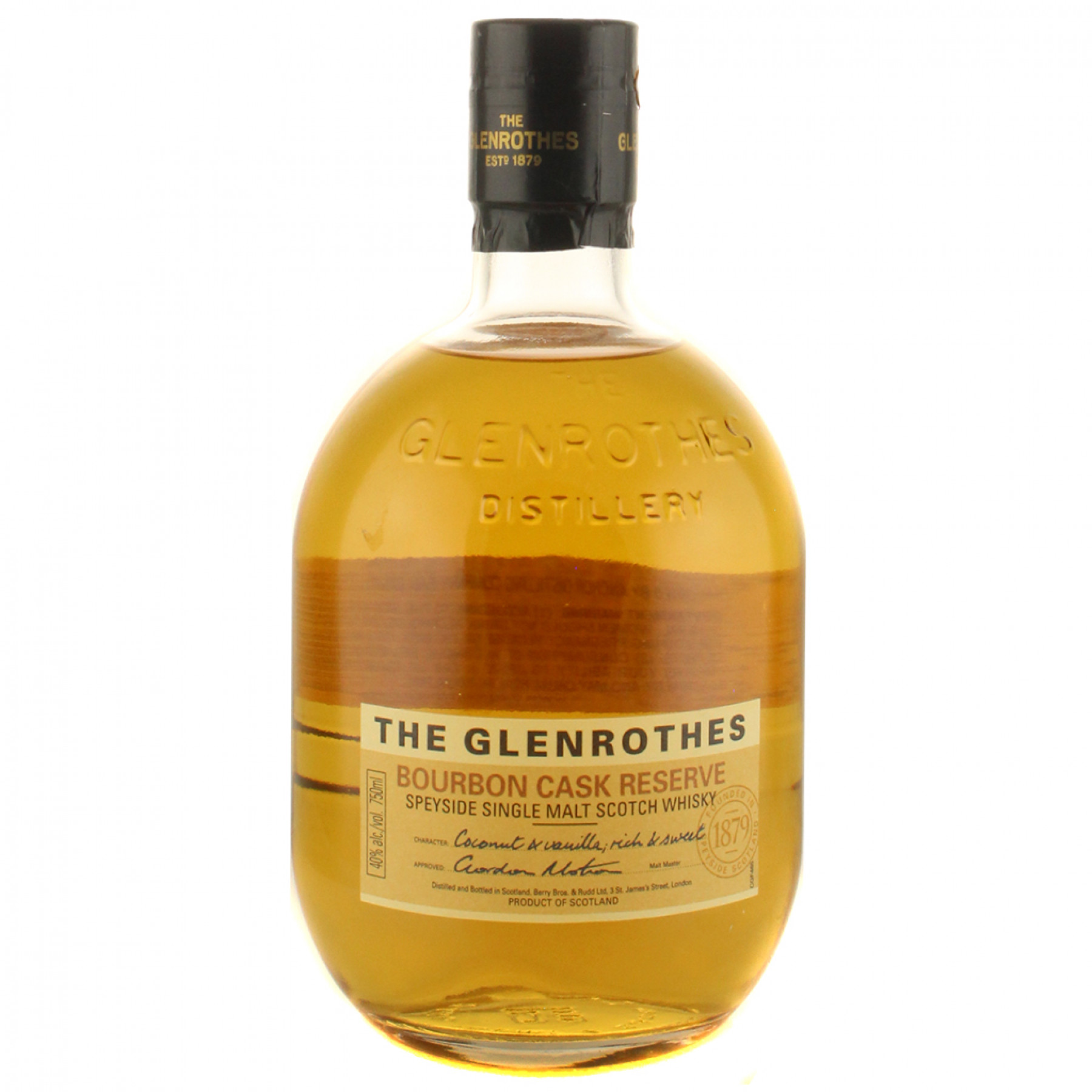 Get this The Glenrothes Bourbon Cask delivered to your door.