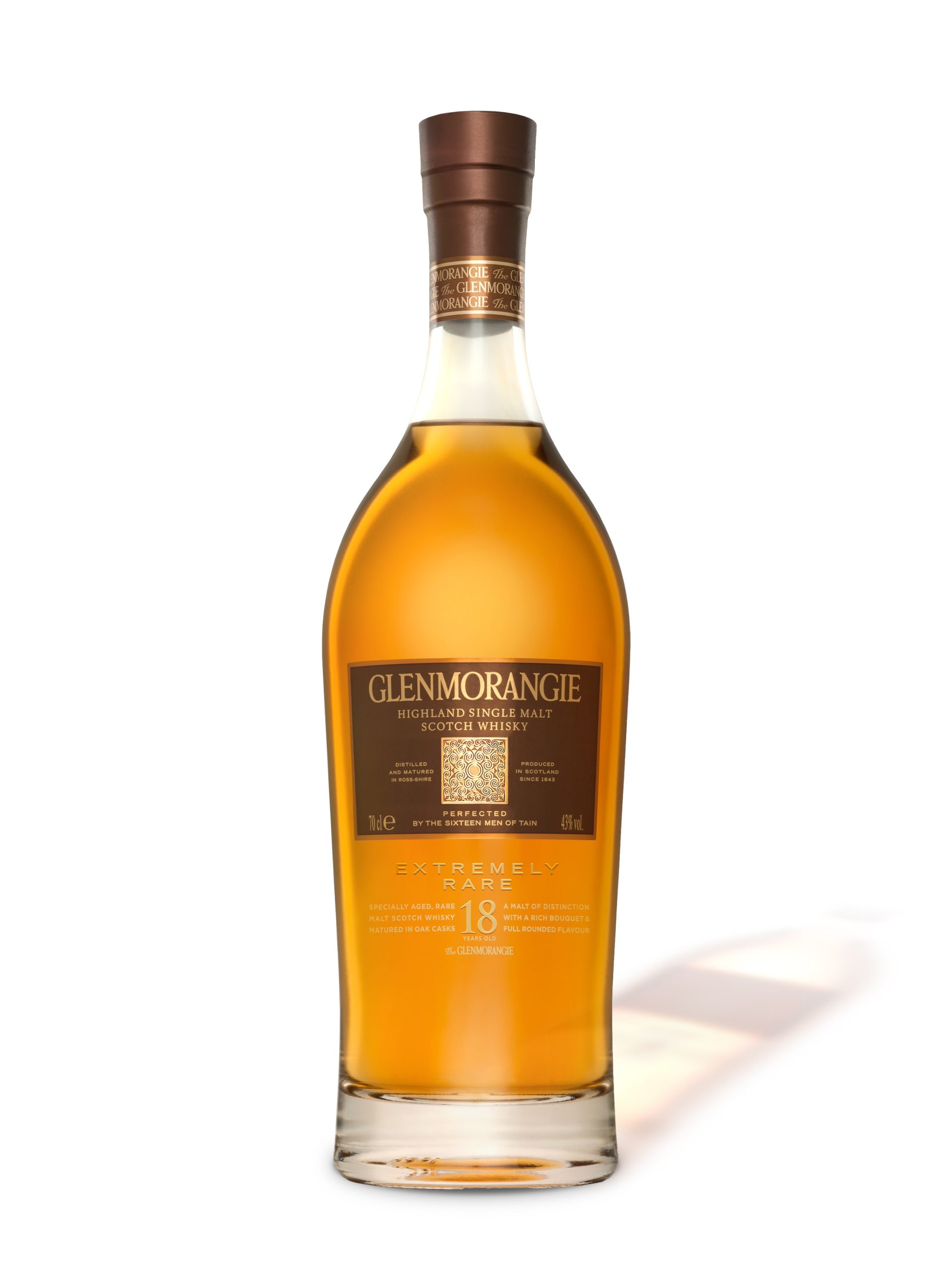 Looking for a Glenmorangie 18Yr and want it delivered to your door? You’ve come to the right store. We offer fast delivery with FedEx on all our products. Glenmorangie 18Yr is produced in Highlands, Scotland, UK.