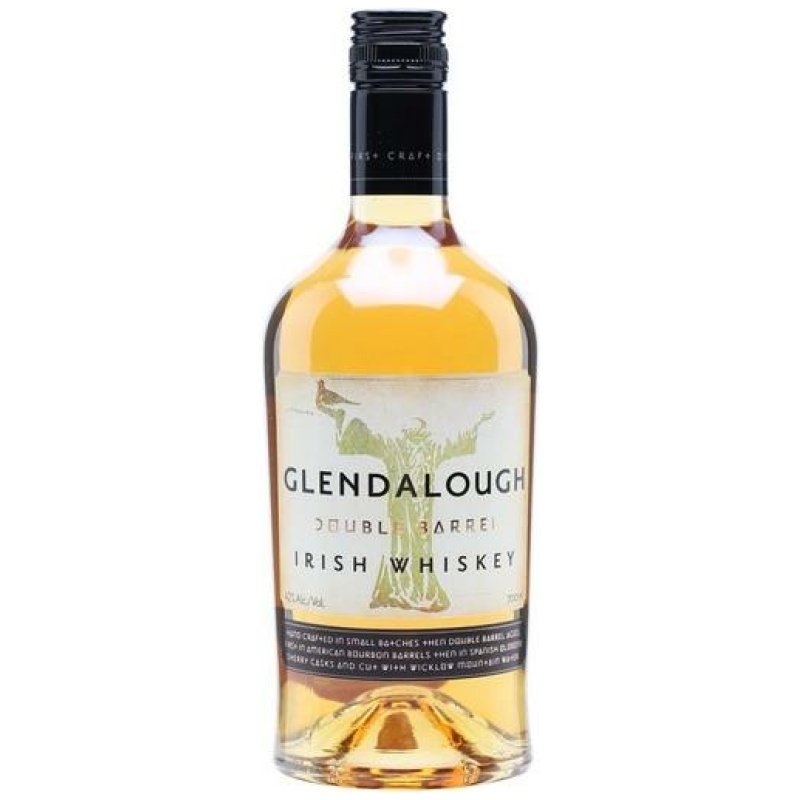 Glendalough 7 Years Old – Irish single malt whiskey aged for 7 years in barrels of bourbon and poured at 46% of the fortress. The label whiskey depicts St. Kevin, who can be considered the founder of Glendalough – Cities of the seven churches, and prior to that spent 7 years in the savage wilderness. The magic number 7 was always associated with the seekers of truth and thinkers such as St. Kevin, and others. “We are very honor of St. Kevin and made in his honor in the traditional style of whiskey. Whose character was formed for 7 years.” Also on the bottle 7 silver crosses it is shown that symbolize the 7 churches built in Glendalough.