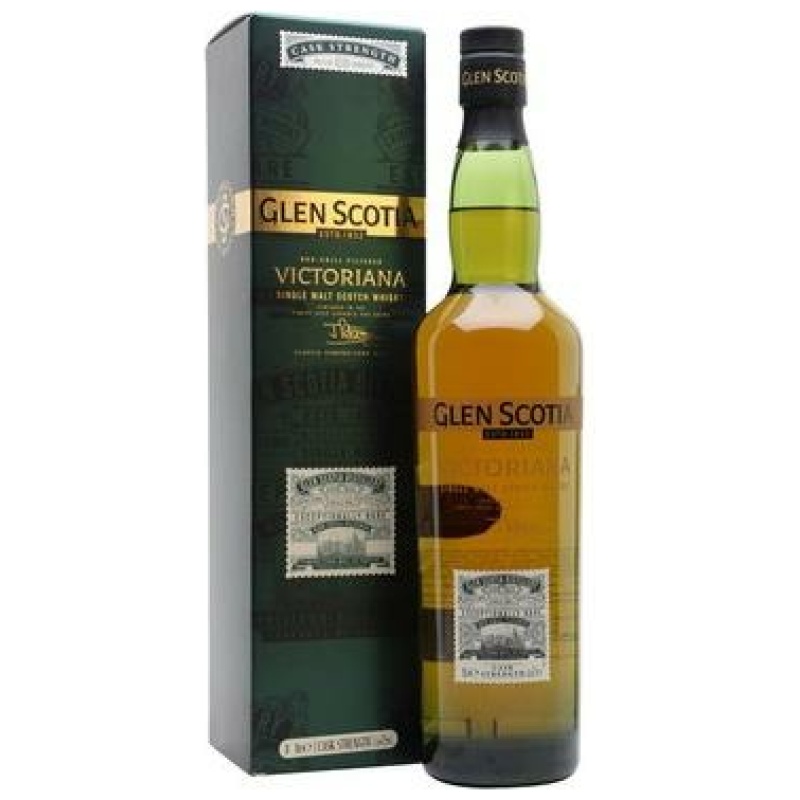 Once in Campbeltown worked about 30 distilleries. Today, many of them closed, but fortunately managed to keep the production of one of the oldest distilleries – Glen Scotia.

Glen Scotia plant was built in 1832, Galbraith family in Campbeltown. Location for the distillery was chosen in the vicinity of the cleanest lake Krosskhills from which water is taken for production. During its existence, Glen Scotia many times changed hands and closed. In 1996, the distillery was bought by Loch Lomand Distillery Co, which has converted the plant and restore production. Now Glen Scotia produces fine malt whiskey. Production – 750,000 liters per year.