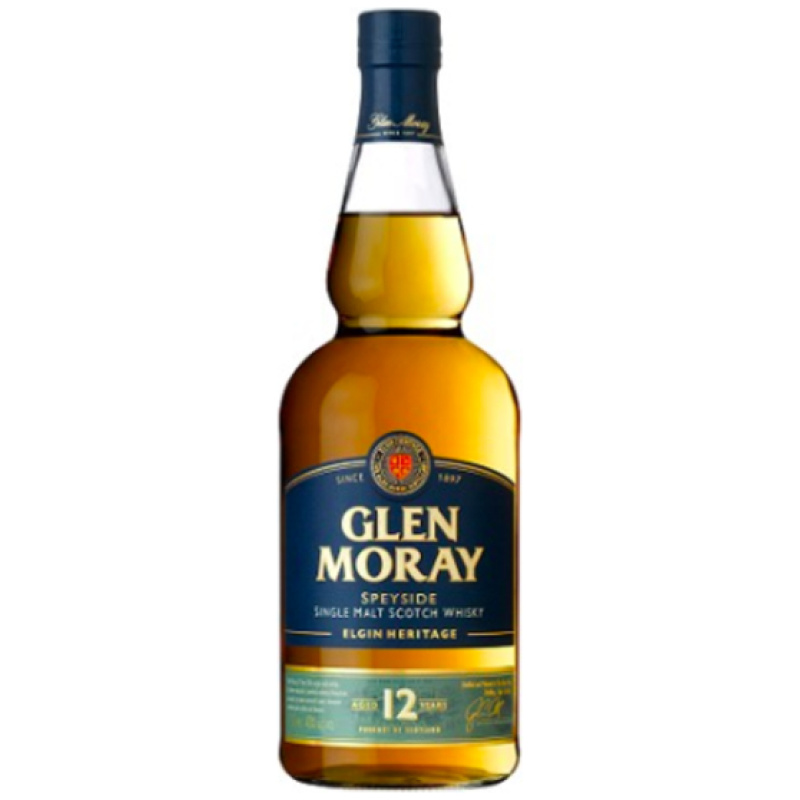 As befits a classic Speyside malt, the flavor is smooth, warm and round, with a good dense texture. The center of the flavor reveals a variety of sweet and mild malt aromas, surrounded by toffee and mouth-watering fruits (blackcurrant and dried apricots). Boiling sweets reach the palate even before the licorice, tea and nut butters appear. The finish with toffee, black currant and a touch of licorice remains in the medium-duration finish.