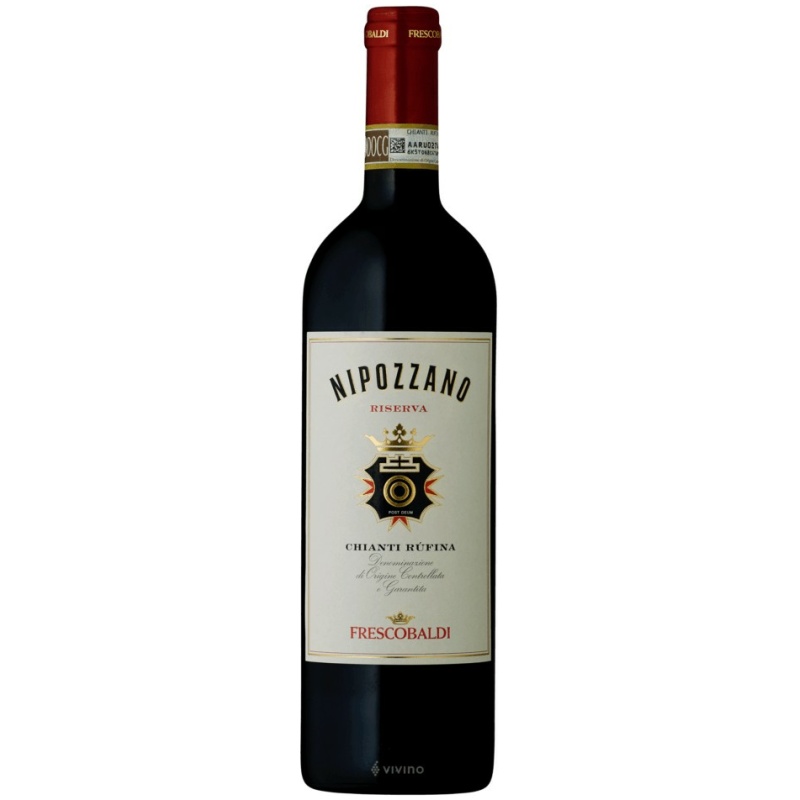 About the Producer: Castello di Nipozzano

Castello di Nipozzano is a Chianti wine estate, one of several in Tuscany, owned by the largest Italian wine producer Marchesi de Frescobaldi. The winery produces Sangiovese from the Chianti Rufina sub-region, but is also known for its first vintages of non-regional varieties such as Cabernet Sauvignon for use in IGT wines. Nipozzano is characterized by an 11th-century castle, which now houses the winery's cellar and barrel room. The property covers 626 hectares (1,547 acres) of land in the mountainous area of ​​Chianti Rufina, above the Arno River. The area under the vine is 240 hectares at an altitude of 820 to 1300 feet above sea level. Nipozzano is known for its Chianti DOCG and Toscana IGT wines, many of which are sourced and labeled from a single vineyard. Nipozzano wines are mentioned in historical records dating back to the Renaissance and include references to significant figures such as the painter Donatello, patron of the property. It was one of the first Frescobaldi family wineries to plant Cabernet Sauvignon, Merlot, Petit Verdot and Cabernet Franc in the mid-19th century, at a time when these varieties were foreign to Tuscany.