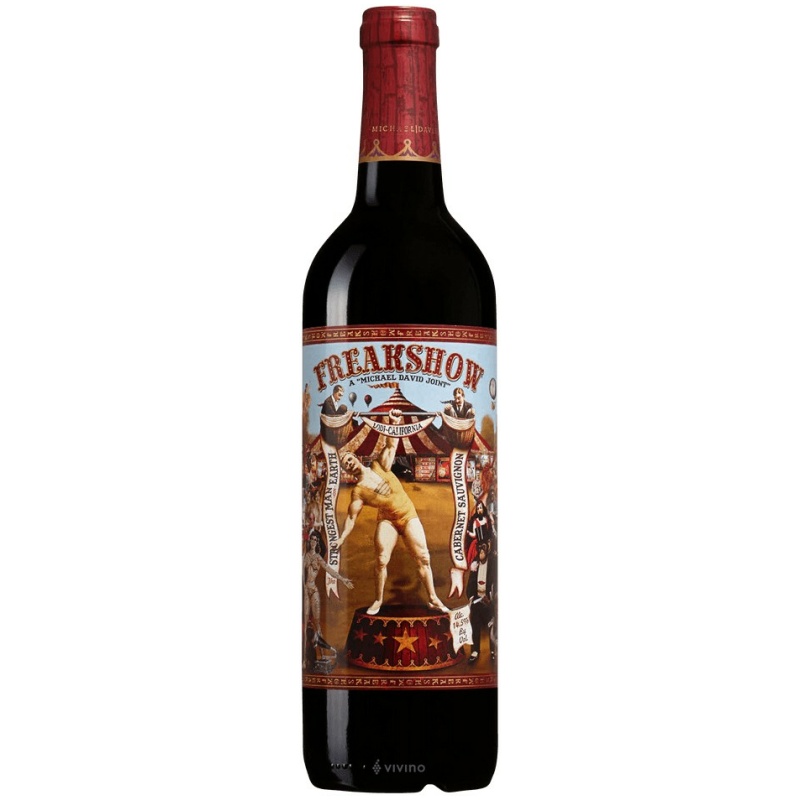 About the Producer: Michael David Winery

Michael David Winery is a Californian wine producer founded in 1984 by brothers Michael and David Phillips. The brothers represent the fifth generation of their family, growing grapes in Lodi, with roots in the area dating back to 1850. During Prohibition, the family continued to grow grapes and sell concentrated juice bricks with detailed warnings about what not to do. to ferment. and the production of concentrated wine - an occupation that turned out to be profitable, albeit technically legal. Today Michale David is known for his fine wines, which are produced in many different collections. Red varieties abound, such as Freakshow Cabernet Sauvignon and Petite Petit, a mix of the red varieties Petit Verdot and Petite Syrah. The Reserva collection features predominantly varietal Zinfandel, but also contains a blend of Bordeaux, the politically correct one that spends 28 months in French oak barrels before launch. Michael David Winery cultivates over 200 acres (80 hectares) of vineyards on the property. All vineyards are third party certified organic, and all crushed fruit at the winery is certified organic.