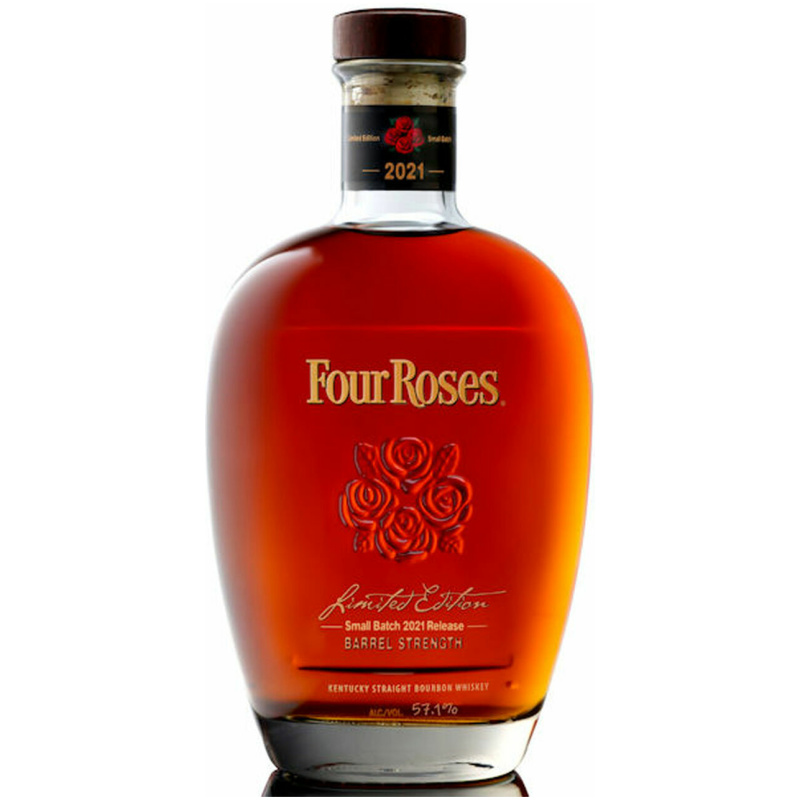 Looking for a Four Roses Limited Edition Small Batch Bourbon and want it delivered to your door? You’ve come to the right store. We offer fast delivery with FedEx on all our products.