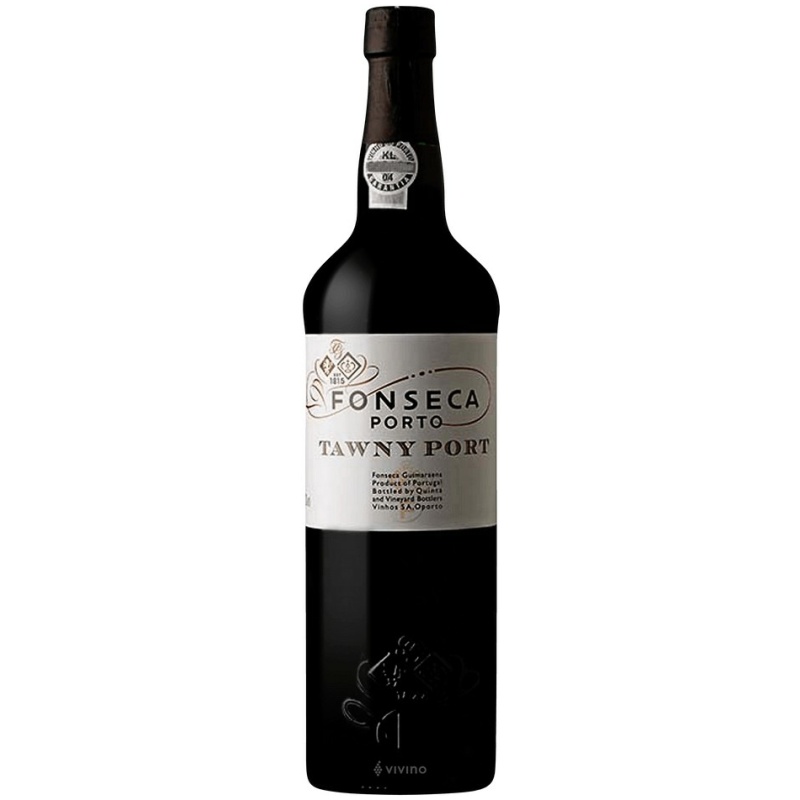 About the Producer: Fonseca Porto

Fonseca is a port known for producing quality wines and known for the exuberant and exotic style of its vintage Port editions. It covers three-fifths (vines) in the Douro region and creates wines of the most varied styles, from 27 ruby ​​reserve containers to white port wines of various ages. and several vintages received 100-point ratings and rave reviews from top wine critics. In those years that were not considered good for the best Port wine, a brand of drink used until then called Guimaraens Vintage was launched. Three fifths, or vineyards, are located in Chima Korgo (above the Korgo River and its confluence with the Douro), near the town of Pignão. Chima Korgo is a more central region located between the Baixa (lower) Korgo to the west, closer to Porto, and the Douro Superior, which extends to the border with Spain. António, located in Vale do Pinhão, has supplied Fonseca with grapes for over a century. The former is associated with a base of tannins and dense black fruit for a vintage port, while the latter has aromatic complexity. Quinta do Panascal in Vale de Távora is a new purchase (acquired in 1978) and offers a rich jam flavor and texture. It is also the origin of the Single Quinta Vintage wine that bears his name. Fonseca was founded in 1815 by the Fonseca and Monteiro families and, in the second half of the 19th century, the Guimaraenz family took over. In 1949, the company was sold to Taylor, Fladgate & Yeatman, who had loaned Fonseca substantial amounts since the start of the war in 1939. Despite this ownership, Fonseca is operated as a separate entity and several members of the Guimaraens family have already maintained it. key positions. because the.