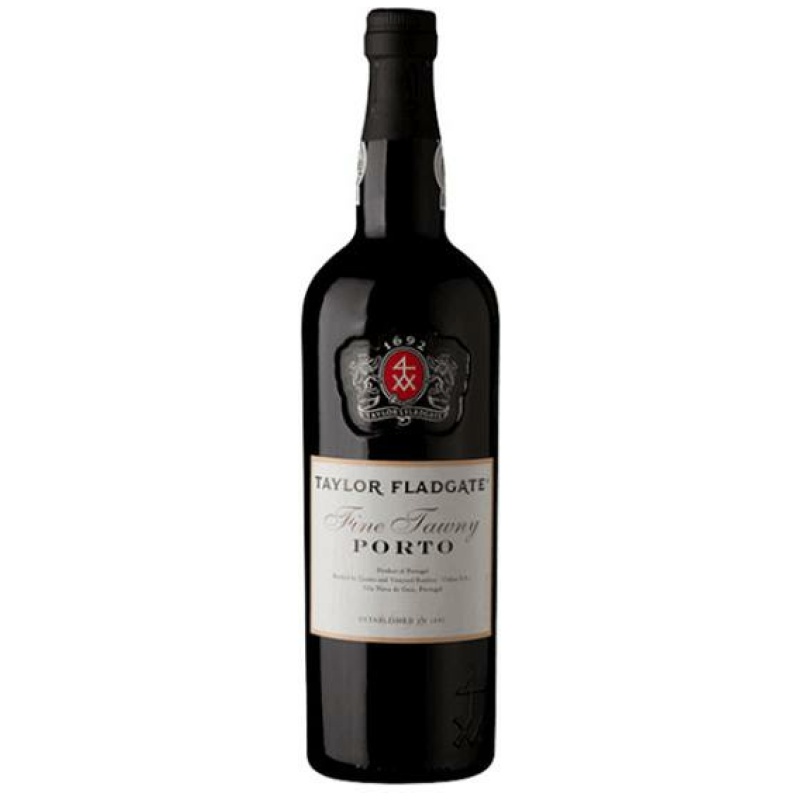 About the Producer: Taylor Fladgate

Taylor Fladgate is one of the most important port houses in the Douro. It stands out for its wide range of traditional Port wines, from vintage expressions to tawny wines of various ages, but mainly for the creation of the Late Bottled Vintage or LBV style. The company started its activities in 1692, when the English wine merchant Jobe Bursley arrived in Portugal, although it took many, many years to become known as Taylor's. Initially, Bursley marketed Portuguese red wine from the northwest of the country and in 1744, under the leadership of his grandson Bartolomeu, the company became the first British wine merchant to acquire a property in the Douro. Taylor changed hands frequently during the 19th and 20th centuries, passing under the control of Joseph Taylor and John Flodgate, who gave the company its name. Taylor underwent a transformation after the phylloxera attack in the late 19th century and two world wars. It fell into the Yeetman family in the early 20th century and they have since become its owners. In the 1960s, Alistair Robertson took over and began to focus on finding new markets in Asia and North America, rather than just relying on the UK. He also created the first port, Late Bottled Vintage, which has since become the backbone of the industry. It was first released with the 1970 vintage and was an instant hit. Unlike many other houses that have a variety of dry red wines in their portfolio, Taylor's only produces port. The portfolio includes a range of bottled and wood-aged Ports, including Vintage, LBV, Single Harvest, Single and White Port.