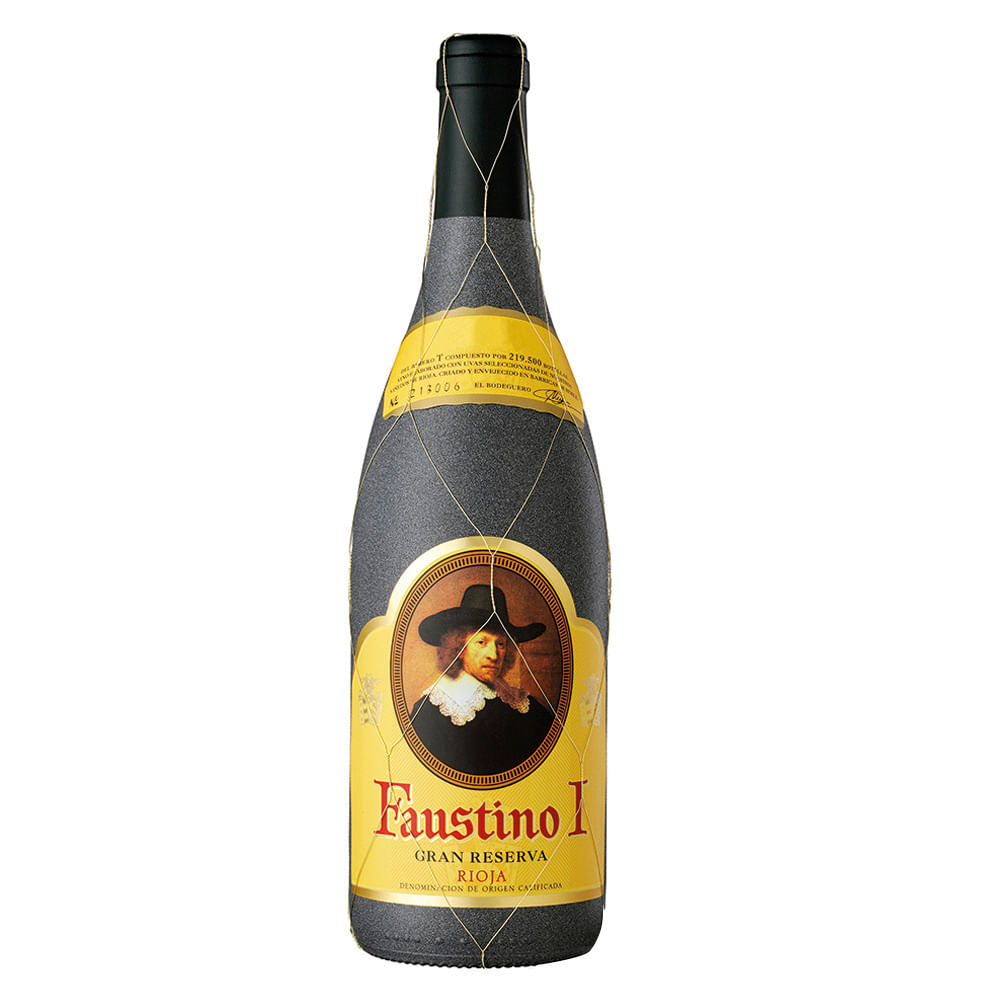 About the Producer: Bodegas Faustino

Bodegas Faustino is one of the most recognized Rioja producers worldwide. Its Tempranillo-based wines are sold in over 70 countries, and Faustino accounts for more than a third of total exports from Rioja Reserva and Gran Reserva each year. The historic wine cellars were founded by Eleuterio Martinez Arzok in 1861. Arzok settled in Oyon, Alava, in northeastern Spain, and bought vineyards. Wine cellars became famous and widespread in Spain, but it was only in the late 1950s that Julio Faustino Martinez began to export wine internationally. In the early 1960s, Julio launched the Faustino wine line, which to this day remains the flagship of the winery. Faustino produces a range of Rioja wines of various quality levels, from Crianza to Gran Reserva, made from red and white grapes. The property also produces several cavas and some rosé wines. Bodegas Faustino wines are especially recognized for their wine-shaped bottles, which are covered with a matte finish to look like stone. Each label has a typical Baroque portrait of this wine: the flagship Faustino I Gran Reserva has a portrait of Nikolai Van Bambek by Rembrandt van Rijn. Faustinos recently expanded and founded the Faustino Group. Along with Bodegas Faustino, the group owns several wineries located in Rioja, Navarra, La Mancha, Ribera del Duero, including a brand that produces wines under the Vino de la Tierra brand.