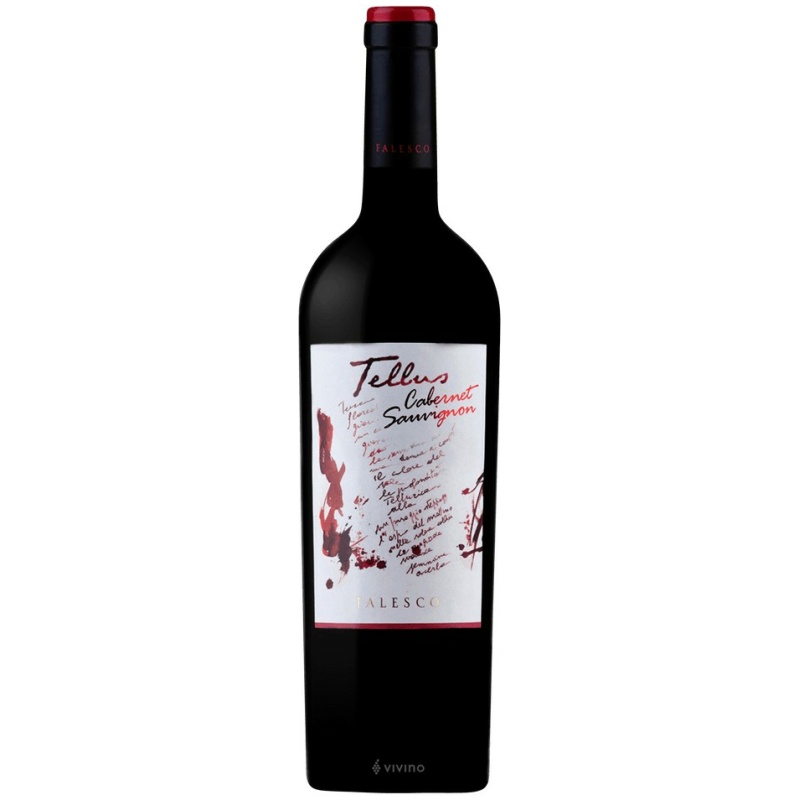 92
James Suckling
Lots of ripe blackcurrant and blackberry compote as well as eucalyptus, iodine, and crushed herbs. The palate's full but very linear and structured with fresh acidity and fine tannins.

About the Producer: Falesco

Falesco is an Italian wine producer located on the banks of the River Tiber in Umbria. He is part of the Cotarella family, which includes the Le Matsios property in Tuscany. He is best known for his Le Poggere of Est! HUSA!! HUSA!!! di Montefiascone DOC, but produces a variety of wines from all over central Italy. The portfolio includes many other wines from Est! HUSA!! HUSA!!! from Montefiascone DOC, as well as Chardonnay, Cabernet Sauvignon and Merlot from the Tellus range of Umbrian IGT wines. The winery uses French oak barrels for aging, and some wines age in barrels for up to six months. The grapes are grown in several vineyards in the Montefiascone and Montecchio subregions. The property was founded in 1979 by the famous brothers Renzo and Riccardo Cotarella - the former is also known as the winemaker of the Antinori group, and the latter as one of the world's largest consultants. Falesco is now run by his daughters.