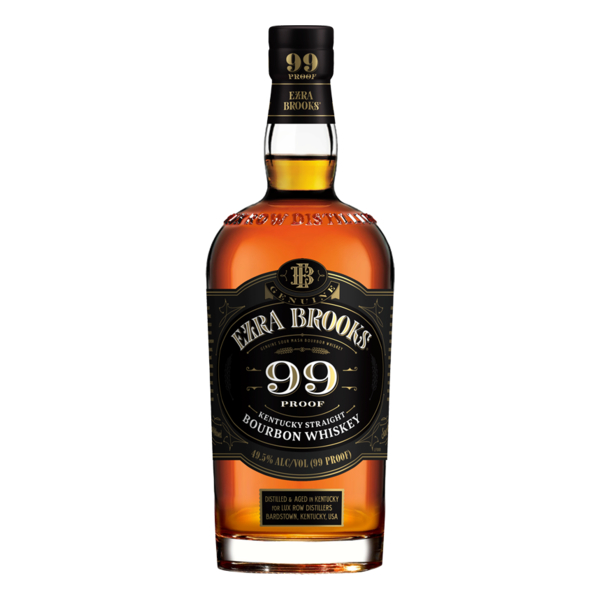 49.5% ALC / VOL • 99 PROOFBottled at 99 ABV for an enhanced flavor profile, this oak-aged clean Kentucky whiskey is made from direct filtered charcoal bourbon for a smooth, smooth finish and spicy rye bourbon. …The flavor is soft and drinkable, with notes of caramel, vanilla, chocolate and spices.Of corn, rye and barley