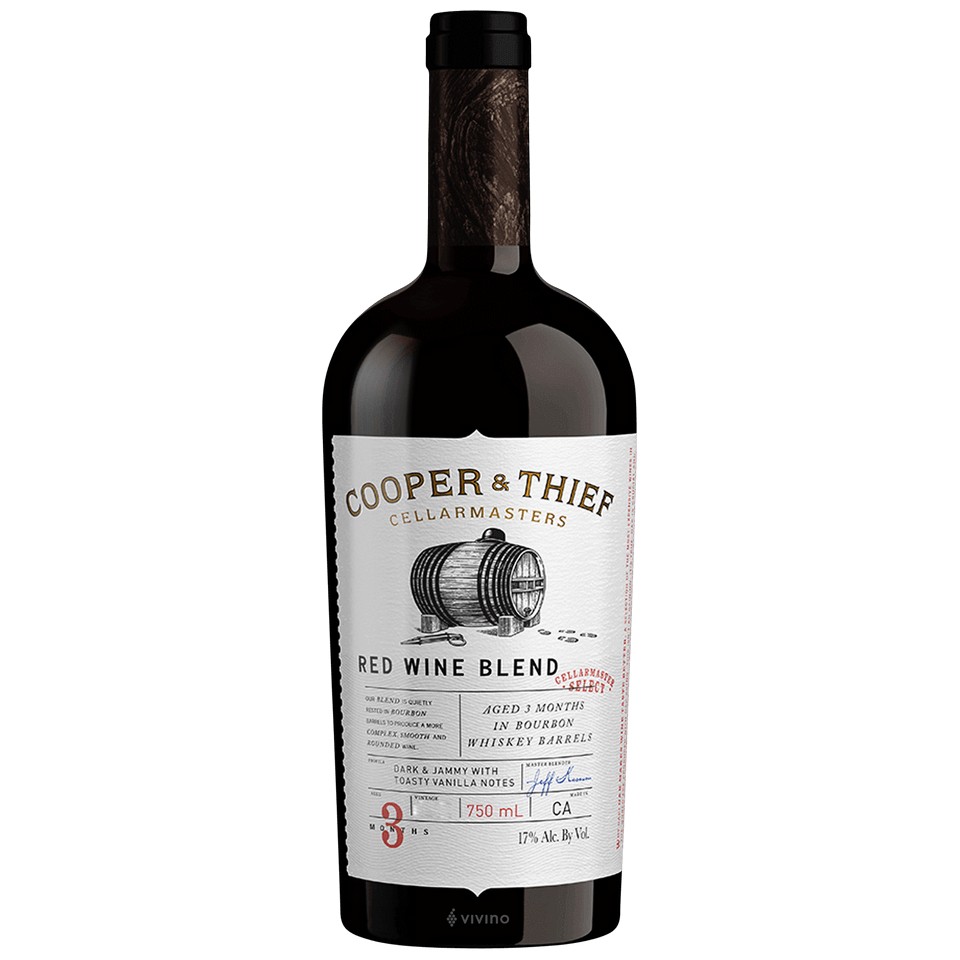 92
James Suckling
Blend of 92% grenache and 8% syrah. Superbly fragrant, pretty, playful and alluring. This has watermelon, strawberry and wild cherry from top to toe. There's a wealth of fine-grained tannins. Smoothly rendered with terrific energy.
90
Wine Spectator
Elegant and crisp, set on a transparent frame, with an appealing freshness to the wild strawberry, cranberry and pomegranate flavors. Details of white pepper, matcha green tea and sage linger on the vibrant finish