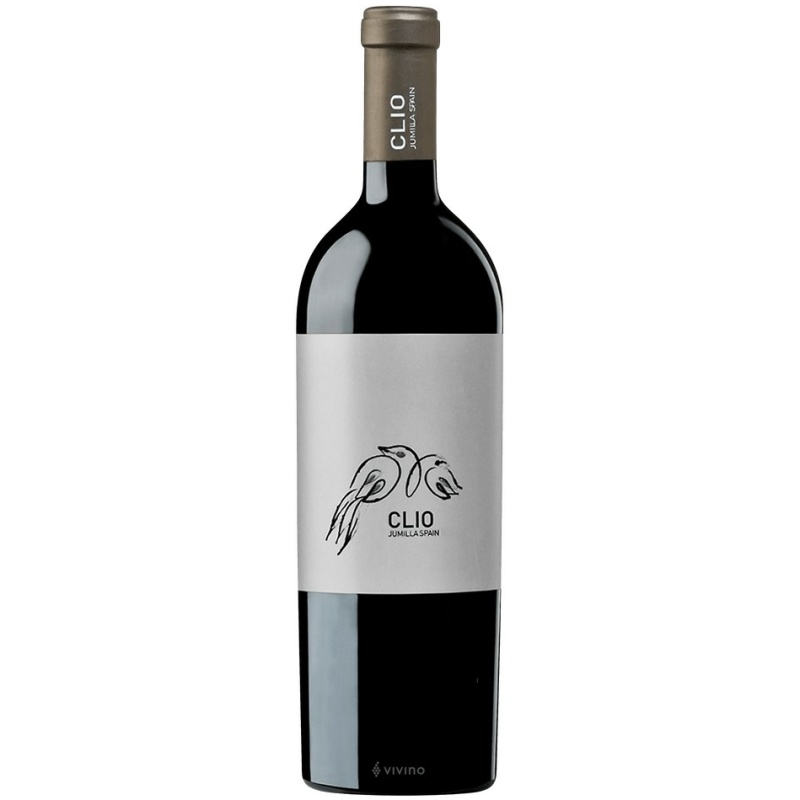 About the Producer: Bodegas El Nido

Bodegas El Nido is a Spanish winery based in the province of Jumilla, Mercia. It is a joint venture between Gil Family Wine Estates, a Spanish wine family whose most famous property is Bodegas Juan Gil, and respected Australian winemaker Chris Ringland. El Nido specializes in the small production of premium red wines from Cabernet Sauvignon and Monastrell. The wines were critically acclaimed, including consistently high marks from critic Robert Parker. The partnership between Ringland and the Gil family began in 2001, and the first El Nido crop was produced a year later. The winery is located in the Valley of Aragon in the province of Jumilla, where alpine vineyards are planted on northeast-facing terraces at 700-850 m above sea level. 32 hectares (80 acres) are planted under Monastrell, 12 hectares (30 acres) are planted with Cabernet Sauvignon and a small plot is planted with Syrah. El Nido produces three premium wines. The two most famous wines are the Monastrell and Cabernet Sauvignon blends, each of which is the dominant variety. The third is a small scale wine made from 100% syre. The three wines culminate with a long aging in new French and American oak barrels, with an average of two years each. The total annual production of Bodegas El Nido is small, around 2,500 cases.