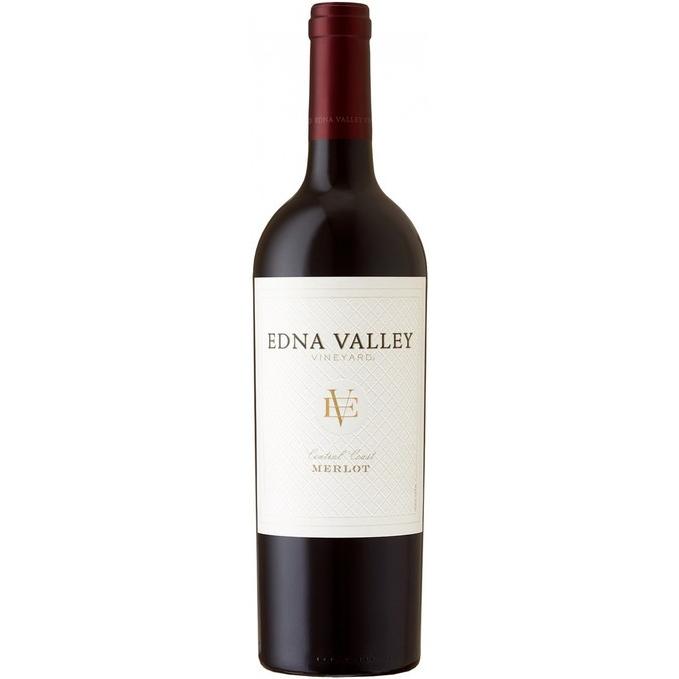 “Hess Collection” Chardonnay is made ​​from Chardonnay grapes grown in the vineyard Su’skol in southern Napa Valley near San Pablo Bay, where 175 acres of Chardonnay is grown only nine unique clones. Such diversity provides a rich selection of material winemakers to create a wine with a complex aroma. The terroir of the vineyard is influenced by the sea air with cool morning mists and stiff breezes in the afternoon. Temperature differences are not as great as in other regions, which creates ideal conditions for growing Chardonnay. Located in the ancient seabed, the vineyard has sandy loam and sandy soils, which are born small berries with intense fruit and citrus aroma and a clear, bright acidity. When vinification about 45% Chardonnay goes malolactic fermentation and aged in small oak French barrels (22% – new, and the rest – one-and two-year) for 9 months.

Donald Hess founded “Hess Collection Winery” in 1986 on the volcanic slopes of Mount Veeder Napa Valley and established a completely new approach to winemaking, becoming a leader in sustainable practices of organic farming. Along with its vineyards Mount Veeder, the famous Cabernet Sauvignon, the winery has received recognition and for other their vineyards, located in the north-east and south ends of the Napa Valley. Also, “Hess Collection Winery” supports successful partnerships with small family farms, which grow and supply of the best grapes in California.