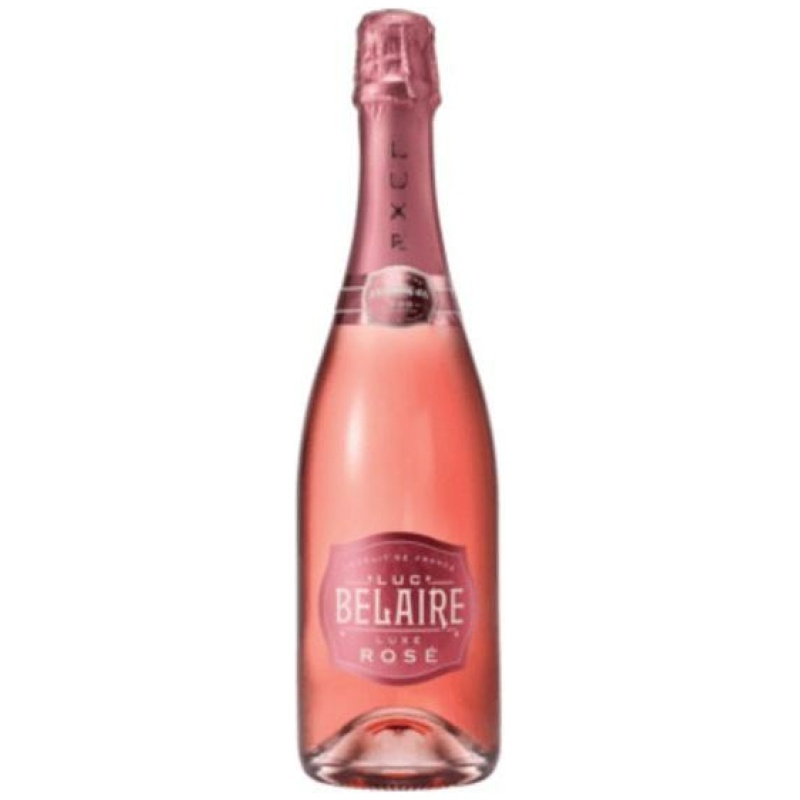 Get this Dubliner Honey Irish Whiskey delivered to your door.