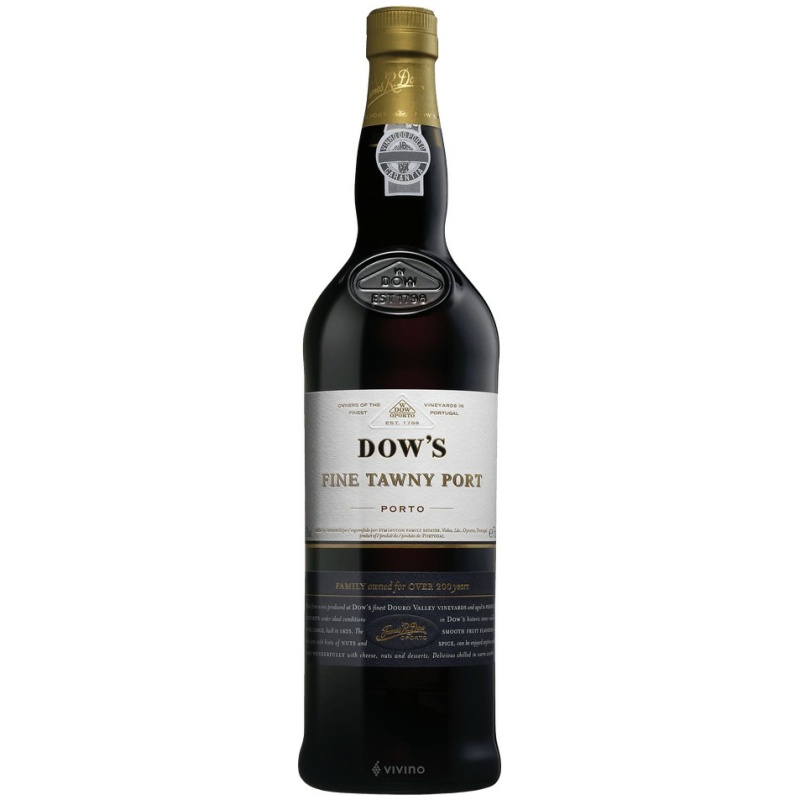 About the Producer: Dow's Port

Dow's is a family-owned port house that has produced traditional port wine for over 200 years despite war, disease and economic turmoil. One of the most renowned Port wine producers, it has some of the best vineyards in the Douro Valley. The company, which later became Dau's, was founded in 1798 by Bruno da Silva, a Portuguese wine merchant who moved to London to sell his wines. and quickly became an integral part of London's wine industry. During the Napoleonic Wars, Lula received the Markov Certificate (a royal order that allowed a private ship to fight enemies of the British crown), which allowed him to transport his goods relatively safely across the naval battlefield that was the Bay of Biscay. In 1877, Bruno's grandson tried to expand the company and merged with another well-known port manufacturer, Dow and Co. The co-owners decided that the company would be called Dow's. Since 1961, Dow's has belonged to the Symington family, which has historically been heavily involved in the port industry. The Symingtons are now part of the world-renowned Primim Familiae Vini, a group of 11 leading wine families from around the world, including Mouton Rothschild of Bordeaux, Sassacaya of Tuscany and Paul Roger of Champagne. Dow has four vineyards in the Douro Superior Valley. each with a grape that brings different characteristics to Dow's portfolio. Quinta do Bomfim is the flagship and source of the company's single Quinta do Bomfim. Quinta do Bomfimare grapes are generally responsible for the structure of most Dow's Ports. Other sites are in Sejora da Ribéria, 24 km (15 miles) upstream from Quinta do Bomfim, along with the nearby sites of Serdeira and Santinho. The Sehora da Riberia vineyard has the highest percentage of old vines, most of which are at least 25 years old. ... These undersized grapes are ideal for vintage Ports. The company produces a range of Ports, from basic Ruby and Tawny to aged Tawnies, as well as the critically acclaimed Vintage Port.