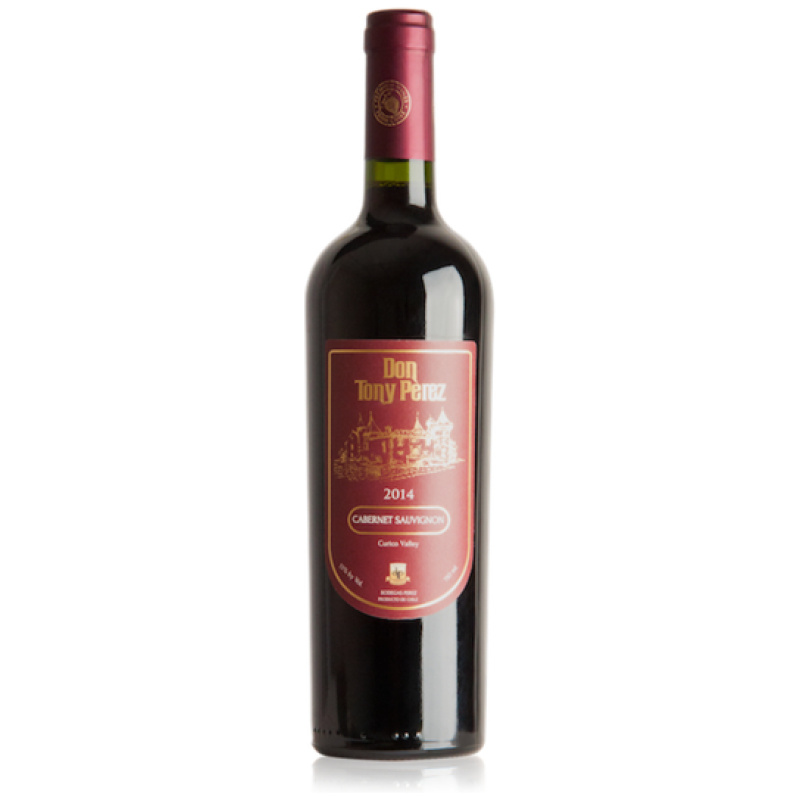 Firstly, it is an earthy and highly mineral wine. Mushrooms and potting soil are quite visible in the nose, but disappear in the sky. The bark, wild berries and cinnamon come to life after tasting, along with the damp wood and dark chocolate (indicating that mature barrels were used in production). Extremely affordable for such a young Cabernet.