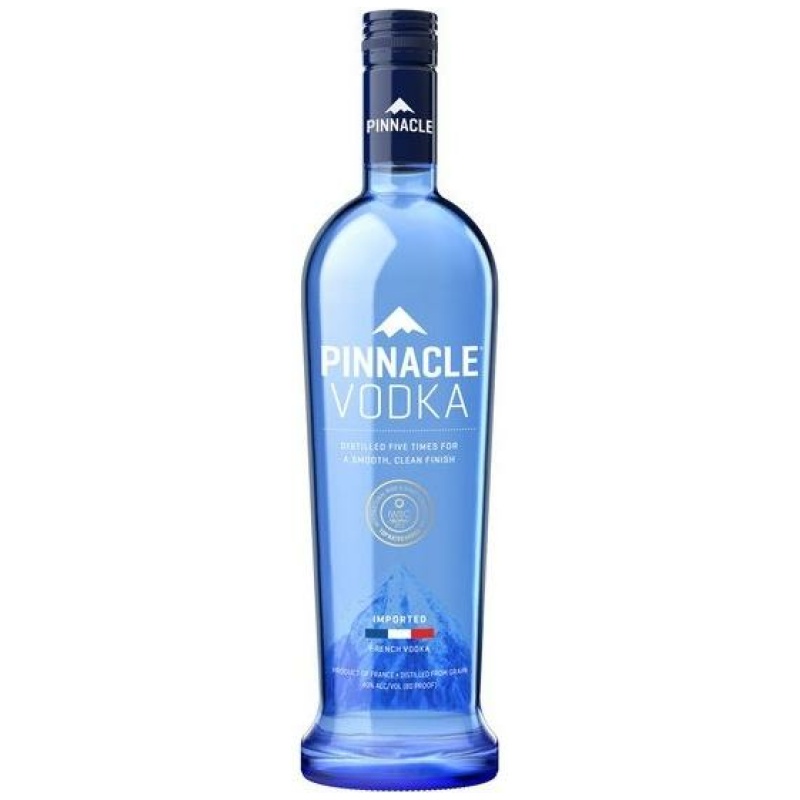 Get this Don Q Pasion Fruit delivered to your door.

About the Producer: Don Q Rum

Don Q Rum is part of the Destilería Serrallés alcoholic beverage company, originally established in Puerto Rico in the second half of the 19th century. Don Q was named after the Spanish literary character Don Quixote and was officially released in 1934, after the Prohibition era ended. Don Juan Serralles started producing rum under his last name in 1865, after buying a sugarcane plantation and importing another pot from France. A major distillery was built in 1935 and the brand underwent significant expansion with the acquisition of Puerto Rican Distillers, Inc. in 1985. In 2006, Destilería Serrallés was relaunched in the US. white, golden, anyjo (aged) and aromatic rum. The water comes from the Inabon River and is used to dilute the molasses in preparation for fermentation. After fermentation, the liquid is distilled five times before aging in charred American oak barrels. The light and dark rum is then mixed with Soleras (Extra Persistent Barrel Rum). In the case of Don Q Gran Añejo, the spirit drink consists of a mixture of rum from 9 to 12 years old, as well as Solera rum aged for about 50 years. When making Don Q Cristal rum, aging and mixing is followed by charcoal filtration for a lighter flavor profile. All Don Q rums are bottled at the distillery.