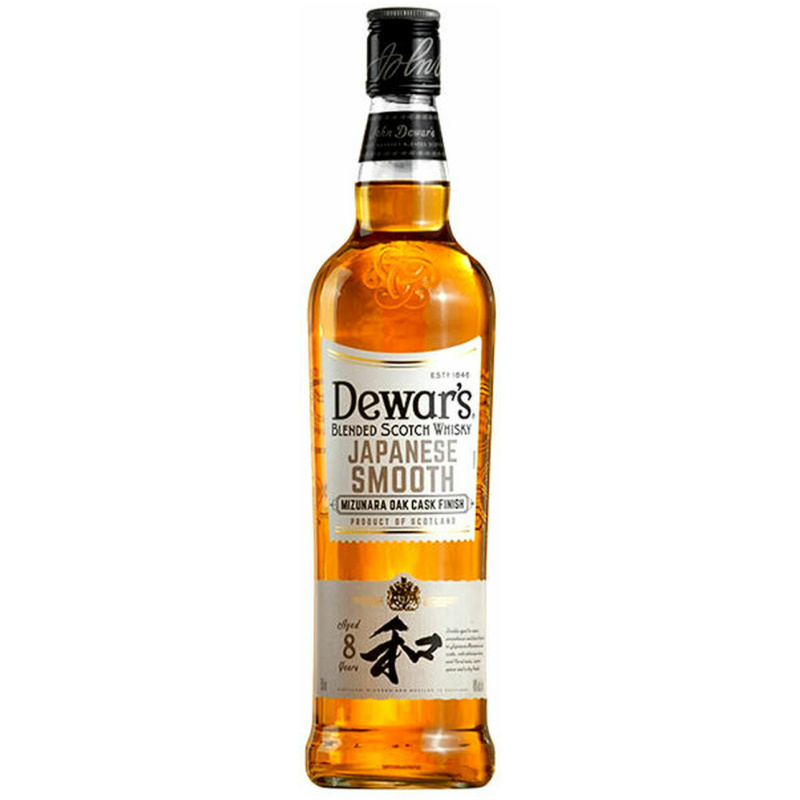 Looking for a Dewars Mizunara 8Yr and want it delivered to your door? You’ve come to the right store. We offer fast delivery with FedEx on all our products. The fourth and most recent installment in the cask series is the Dewars Mizunara Japanese Smooth. It was aged for a total of 8 years, including a second round of aging for added smoothness, and was then finished in Mizunara wood casks for a period of up to 6 months. This Mizunara finish maintains the characteristic notes of heather and honey while subtly imparting floral and rich woody tones of sandalwood and cinnamon. These notes come through without overpowering the original flavors. An investigation of smoothness and equilibrium.